A fast, furious and well organised race thanks to Bynea CC and Pembrey Country Park on Sunday.

It was wet, wild and windy when I left home in the dark but by the time I was at Pembrey Country Park a couple of hours later it was dry and fresh with some hazy sunshine. It was cold though and the wind was biting.

I managed a couple of practise laps before the race and all seemed fine. There was nothing too technical, not too much climbing and the course was dry and sandy. Two sets of hurdles, the odd wiggle through some trees and one or two little small drops and climbs through wide ditches. Other than the hurdles it was all rideable and there was nothing to catch us out. 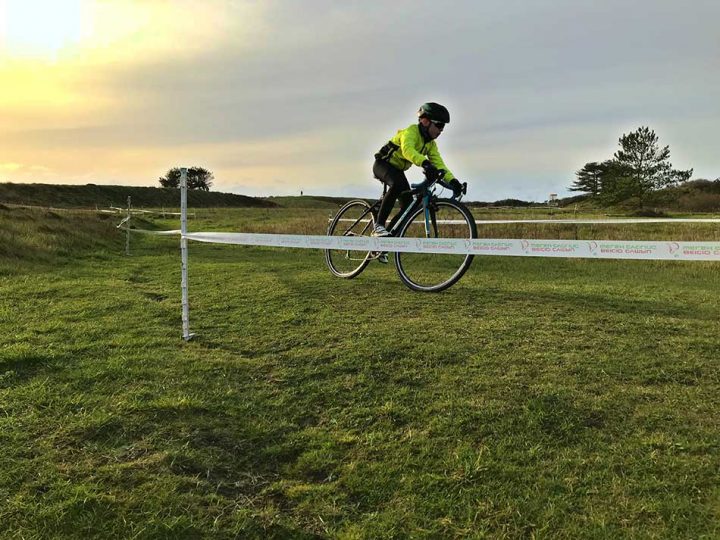 Out for a Practise

It was pretty chilly lining up for the start exposed to the wind but we were soon in place. My gradual drop through the ranking continues as more and more people complete a full compliment of 7 races. 20th overall had me on the second row again.

And we were off….

I had an OK start. I lost a few places, but probably not as many as usual and tried to hold my own as we went into the first series of corners. I held my own through the next few corners, drops and climbs too so that when we emerged out onto the more open sections I was immediately behind Chris and Richie. They usually beat me and I rarely actually see them after the start of the race so I figured I must have done OK in the start if I was still with them. I followed them for a while and then overtook Richie, which surprised him as much as it surprised me I think. I was however also overtaken by Will who I’ve beaten in the last few races but he seemed to be flying today.

Will and Chris pulled out a bit of a lead and Richie was still behind me as things settled down through the rest of the lap. Chris then dropped his chain on a small climb and I almost overtook him but he got going just in time so I was on his wheel again for a while.

Things settled down and there was just no respite. The lack of technical features and minimal elevation change meant that it was just one long fast and furious race with no chance for a breather. It was full gas all the way. I was feeling good and felt to be riding fast, but everyone else was just as fast too. Normality was resumed later in the race when Richie passed me but I had been passing people too and having little battles with one or two familiar faces. I came out on top of a few of these and felt as though I was going well.

As we went into the last lap I still had something in reserve so picked up the pace. Chris was only just ahead of me and I was catching him. Everytime we came out of a few twists and turns he’d be a little bit closer. He could see me coming though and didn’t let up. We were overtaking lots of back-markers now and a we’d both get a little held up by them so the gap fluctuated a little. He’d be tantalisingly close as he got a little held up only for the gap to increase a touch as I got held up by the same people. In the end I closed him down but not by enough and he crossed the line just a few seconds ahead of me. 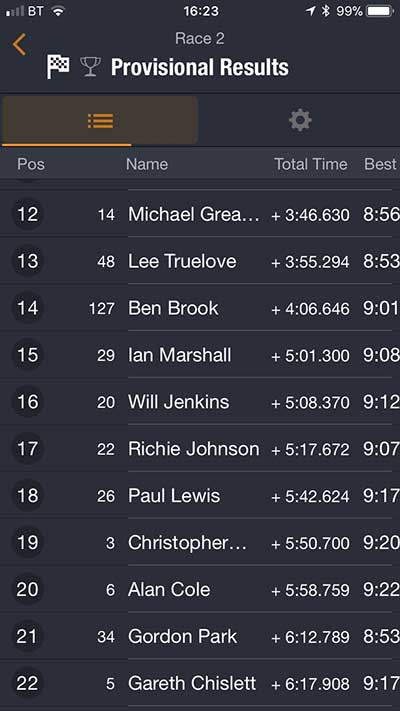 I’d had a good race, I felt fast and I was up there with the likes of Chris and Richie even if they still both had the upper hand in the end. I even remembered to look at the live results when I got back to the van. I was in 20th place – pretty much where I normally am. People like Ant and Gareth who I’m normally sparring with on the course were behind me but there were also a few close competitors ahead of me too. It wasn’t a great result but it was OK. I think the un-technical nature of the course meant that it was fast for everyone and it was actually quite a close race all round. There were also quite a few people racing today so the competition was tough. Despite gaining a few more points in the overall standings I will have lost a few more places as most people have now done 7 races.

Back at home after an easy drive and there was no time to wash the van and bikes as it was getting dark. There wasn’t any need to wash the bike from the race anyway as it finished the race as clean as it started it. They were however coated with salt and muck from the road. There was also a nice roast thanks-giving dinner meal on it’s way which is always a good thing. We don’t celebrate thanks-giving but it’s a good excuse for a roast dinner! 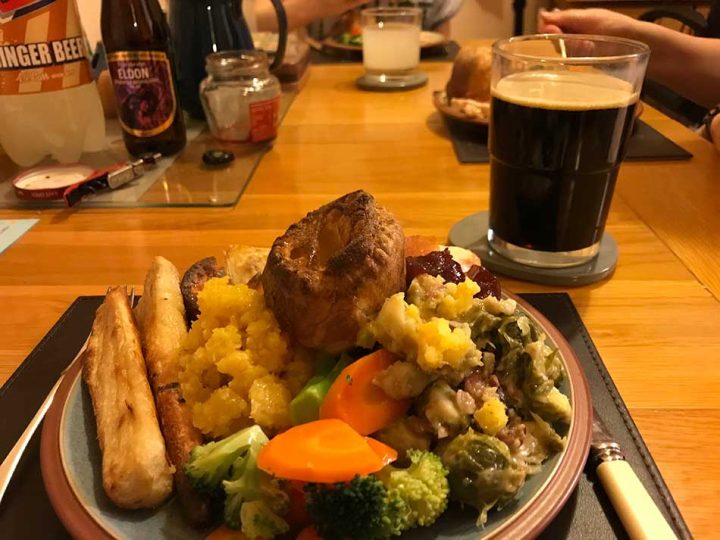 Don’t worry, that was just the first serving, I had another one like that afterwards, all followed by a couple of bowls of chocolate pudding and accompanied by a lovely smooth chocolatey-caramel imperial stout. 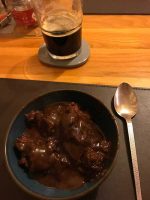 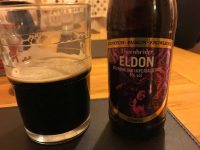 Another good day out thanks to Welsh Cyclocross and just two more races to go this season. 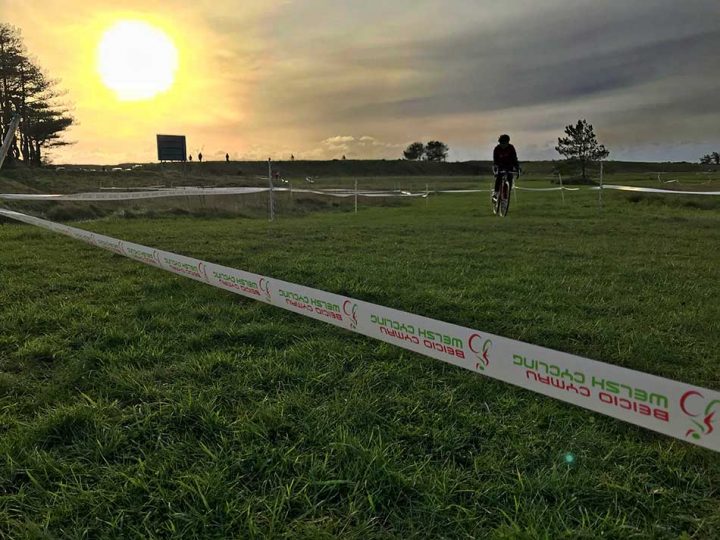