We put the moth trap out again last night, but with cooler temperatures and stronger winds there weren’t quite so many moths come the morning as there were the other night. That did of course make going through and identifying them a lot easier this morning and Morgan and I had fun doing so. It also meant that I had some time to take some photos of them so here’s the full list and some nice photos of last nights moths.

One of Morgan’s favourites because its big and furry!

And here it is about to take flight. 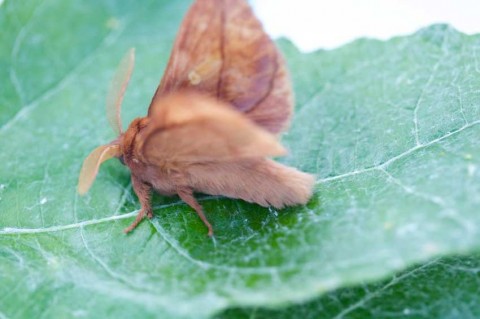 A new garden record for us and a nice looking moth that photographs well. Usually seen between May and June so the end of July is a little late, although it is does sometimes occur in Southern England in July to August.  According to the guide books, it is seldom seen and arrives late at night, but this one was caught before midnight – Maybe I have the identification wrong! 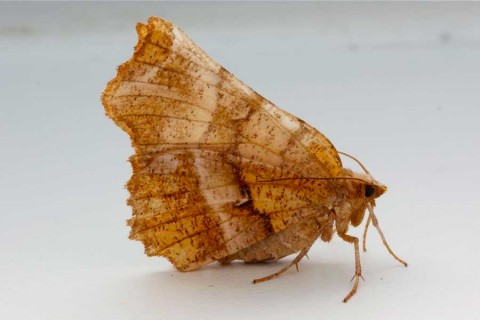 Nothing unusual or rare about this one as they often turn up in small numbers in the trap during May, June and July but I thought I’d take a nice photo of it anyway. 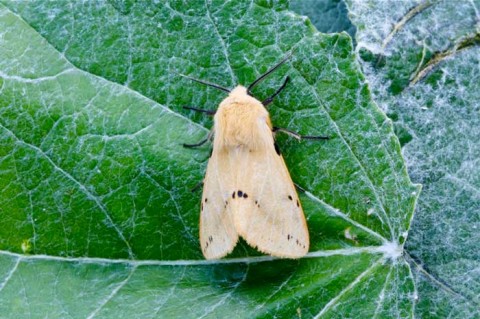 I’m not sure about this one yet as it could be a Clay. The Clay is common throughout Britain whereas the White-point is classed as an immigrant and recent colonist that is regarded as being ‘Nationally Scarce B’. It has been recorded in Wales before though, and the fact that it was quite small and has a prominent White-spot has me thinking that it could be a White-point rather than a Clay. But I eventually decided that it was a Clay. 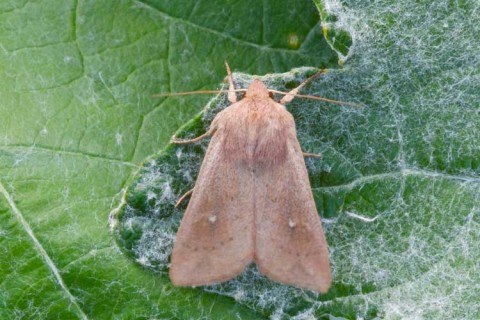 No, it’s not me that is uncertain, ‘Uncertain’ is the actual name of the moth. 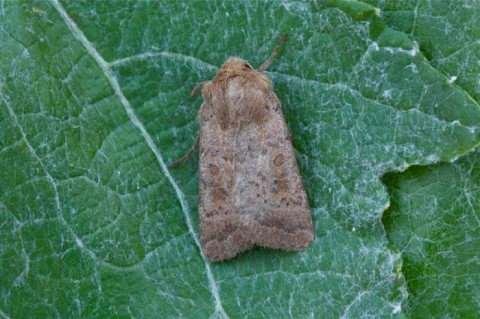 The lovely deep, rich colours of the Ruby Tiger. Another one that shows up fairly often in small numbers throughout the summer, but it always looks nice so here’s a photo of the one from last night. 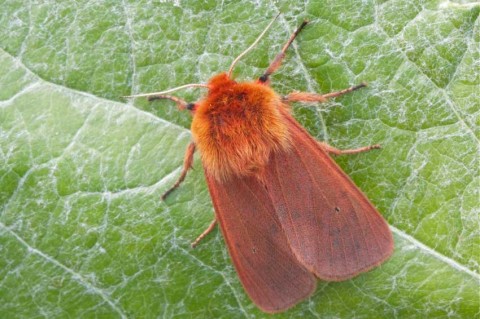 Another moth that we get in small numbers from time to time but not that often. 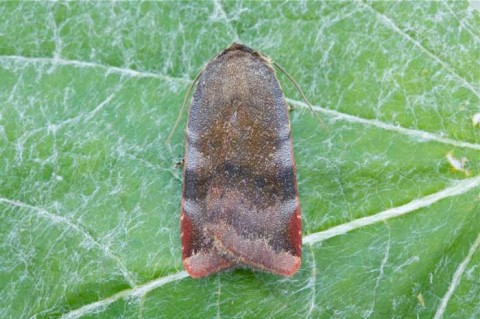 At first I thought it could have been the much more common Turnip Moth or Heart and Club, but closer inspections shows it to have a pale oval mark with a dark outline as opposed to a darker oval in the other two. It also has a distinct pale area behind the kidney mark which is supposed to be a diagnostic feature. It is found locally in scattered populations along the coasts of south and west Britain from the Isle of Wight to North Wales, although usually on rocky coasts, not sandy ones as we have here. That said, the coast between Borth and Aberystwyth is rocky and not far away.

A fairly common moth, but I thought it was time for a nice photo of it. 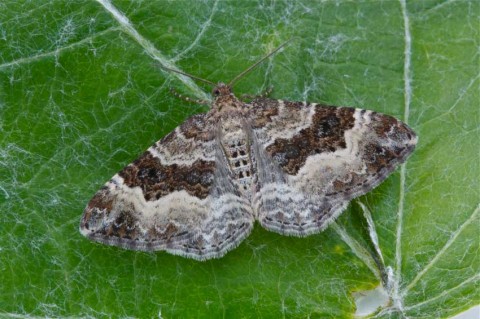