For some reason I decided to do the Tide to Tide mountain bike race again this year. I don’t know why as I’ve barely ridden my mountain bike since last year and I certainly haven’t done any long rides. Why then would 6 hours on it through the forests, dunes and along the beach at Pembrey be a good idea? It seemed like an even worse idea once I’d seen the weather forecast in the lead up to it. Heavy rain, winds and generally miserable weather for the whole event. 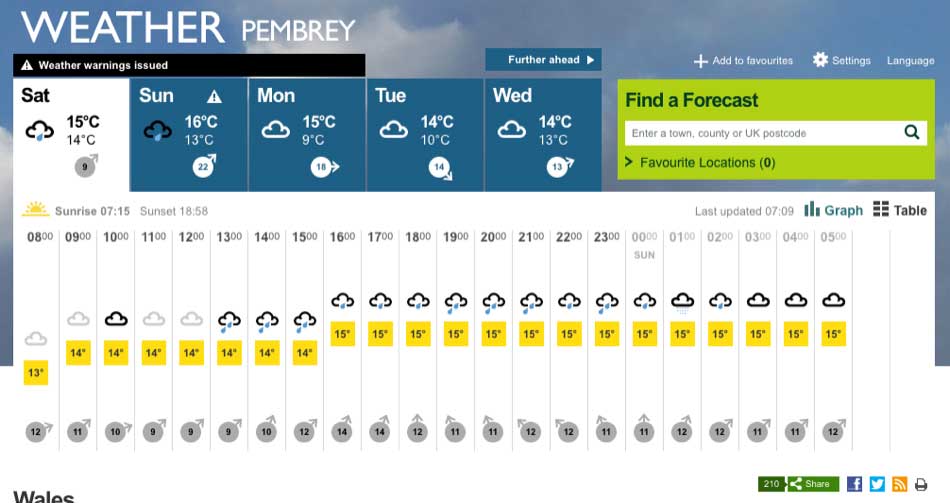 And met office warnings too. 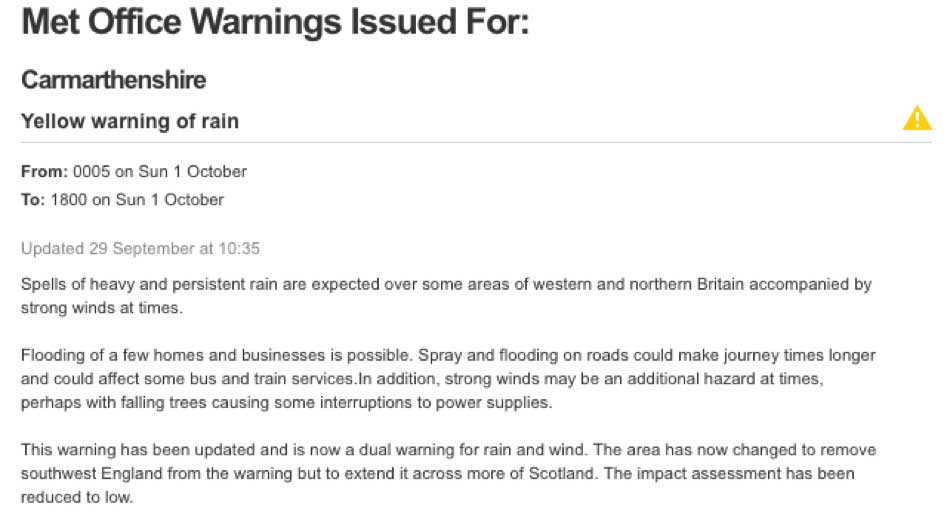 At least it wasn’t going to be cold I guess.

Still, I arrived to plenty of rain on Saturday morning after a steady drive down. The race was set to start at 2pm so I sat in the van sheltering from the worst of the weather and waited until the last minute to brave the weather and line up for the start. I did pop out to leave a trug in the unsupported solo competitors pit area so that I would have some extra clothes, some food, drink and some lights for later on in the race. Yes, the trug gradually filled with rain water throughout the afternoon and evening!

The Tide to Tide Race

It wasn’t actually raining at the start but I had my rain jacket on anyway as we headed off for what is as many laps as you can do in 6 hours. The first lap is always a bit of a procession as people get held up at bottlenecks but it spreads out a little after the beach section. I settled into a nice pace early on. Nothing too hard, nothing too easy. The first part of the course through the woods, over the dunes and then down a flight of steps to the beach was the same as last year. A bit of a climb out of the main race arena, a tricky steep drop down into some muddy, slimy corners, some ups and downs and twists and turns through the dunes, some loose sand and then onto the beach for a kilometre or so of hard packed sand.

We then had the obligatory push up over the dunes and back into some muddy, grassy tracks and plenty of singletrack. The route back was different to last year. It had one steep climb that many people pushed up but I rode, plenty of nice single track and nothing too technical, just one or two little rooty step ups and a steep loose descent. We then had a short section of tarmac back to the main race arena. A fairly easy lap to start with but as the day wore on and fatigue and darkness set in was only going to get harder.

I was there on my own this year so didn’t have a support crew. I stopped after the first lap to remove my rain jacket and then of course it soon started raining! It was warm though so I left it off for the whole event despite getting wet. I stopped a few other times throughout the race as well, but only briefly to swap water bottles, eat a sandwich and finally to put on my lights. My lap times were fairly good – in the low 20 minutes for the most part. 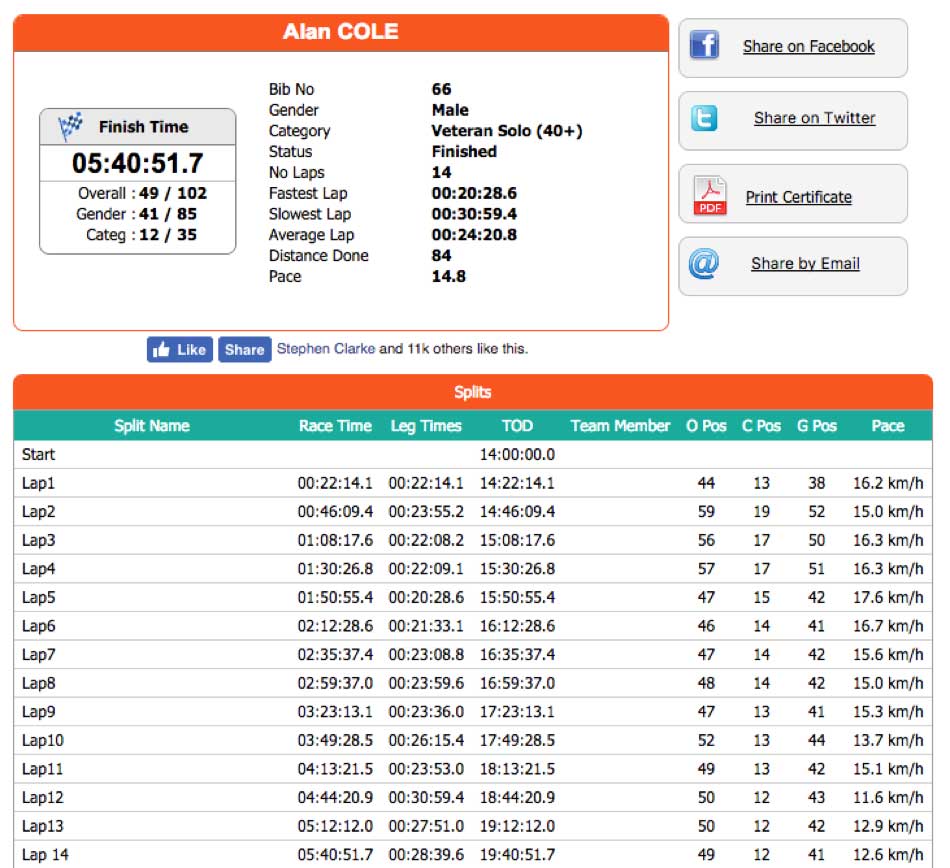 Although the last 3 laps in the dark were quite a bit slower. This was partly due to the darkness, partly due to fatigue but mostly due to the fact that things had gotten decidedly more slippery out there thanks to all the rain. The 30 minute lap was the one where I stopped for sandwiches, a hot chocolate and to put my lights on. I’d also been calculating how many more laps I could do in the time. Had I kept the pace up for these last three laps it may have been possible to have fitted in another lap afterwards – I may at least have to have tried for another. I didn’t fancy that so eased up so that I would cross the line without a hope of completing another lap.  The full results of the Tide to Tide 2017 race are here: http://dbmaxresults.co.uk/results.aspx?CId=16421&RId=2195. I came 12 in my category which was fine by me.

It was then time for a showers, a burger and off to bed in the camper so that I could get some rest for the following days cyclocross race!