I’ve needed a new phone for a while. I did have a nice iPhone 5C that did the job well enough but very kindly swapped with Morgan for my even older iPhone 4 so that he could PokÃ©mon while that was all the craze. Needless to say he hasn’t been that inclined to swap back and I’ve been stuck with an old phone that doesn’t support the latest iOS, with a home button that doesn’t work all the time and a battery life of a wind-up frog!

My birthday was coming up and after LOTS of hints Alan very kindly offered to contribute to a new phone as a birthday present. A bit of research was done – it didn’t take long as I knew really I was after an iPhone but also happy not to have the newest, the biggest and certainly not the most expensive so it was easy to settle on the iPhone SE. 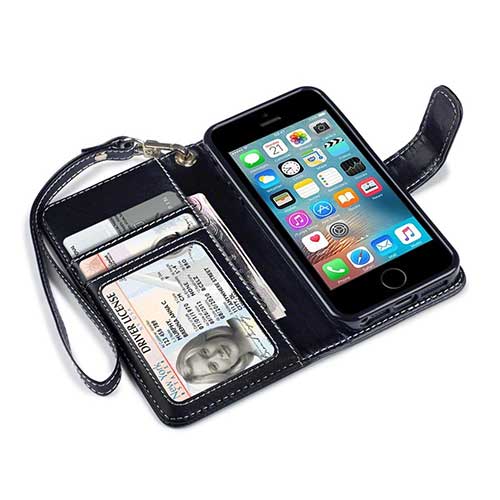 We even managed to get quite a good deal on this.

The iPhone SE was retailing from Apple at £349 which I have to admit is a lot of money for a phone. However we spotted the same model in John Lewis and Argos for £299. This coupled with a handy voucher for 8% off through Perkbox meant we managed to get a nice new phone for £275.

So I have a nice new phone and it kind of does what it says on the tin. I can make phone calls, send texts, check my mail and take the odd photo. A decent battery life does mean I tend to carry it around with me more so all those people who have got used to me never checking my texts or answering the phone will be pleased to hear I have got much better at that. Morgan and Alan are jealous and now both want a new phone. There is nothing wrong with the 5C I generously swapped with Morgan a year ago though so I think he will have a long wait on his hands!

A new phone does mean a host of new accessories though. I have sorted out a nice new phone mount for the car as I can use google maps etc for navigation on the new phone and even managed to connect the headphone socket to the radio so that any podcasts etc will now be played through the radio speakers. My car isn’t fancy enough to have apple car play or even Bluetooth but a simple headphone jack to AUX cable seems to do the trick. That along with a decent 12V charger port and charging cable is working well at the moment.

Finally, a nice new case is required. I have to admit that iPhones look lovely without a case but they are far too expensive and far too likely to be dropped for me not to have a case. But what sort of case. Alan uses a sock, Morgan has a case that protects the back only but doesn’t do anything to protect the screen and having managed to scratch a screen before by throwing my phone in my bag with my keys I was keen to avoid that. I was fairly convinced a flip wallet type case would be the way to go and there are so many of them on the market and then by chance I was offered the chance to try one out from Terrapin Accessories. What’s not to like and I was certainly happy to give it a go – perfect timing. The one I picked is quite pretty and fairly robust. It is the pretty version of their etched leather iphone SE case. I even managed to drop it as I got out of the car last week and the phone is completely fine and obviously well protected. It has space for some cash and a credit card so I quite often just take the phone with me when I’m out and about which saves me carrying around lots of other bags etc.

In short, I like my phone and my new case. I just need to make sure Morgan doesn’t manage to convince me to swap with him otherwise I’ll be back to square one!