It’s only 6:15am on Saturday and it’s already been a busy weekend full of entomology.

After finishing work on Friday Morgan and I headed home. Anna is on the Isle of Man so it was just the two of us again. The skies were overcast but the winds had at least died so it was time to inspect the bees. I’ve been expecting them to show signs of swarming and on my last inspection earlier in the week there were some possible signs. The brood box was nearly full, they had started storing honey in the super and there were one or two experimental queen cups. None with royal jelly in but as the colony was looking big and healthy I decided it was time to split them. I’ll post a beekeeping blog post about the split later but that was the first of the entomology for the weekend. Some fairly major bee manipulations. 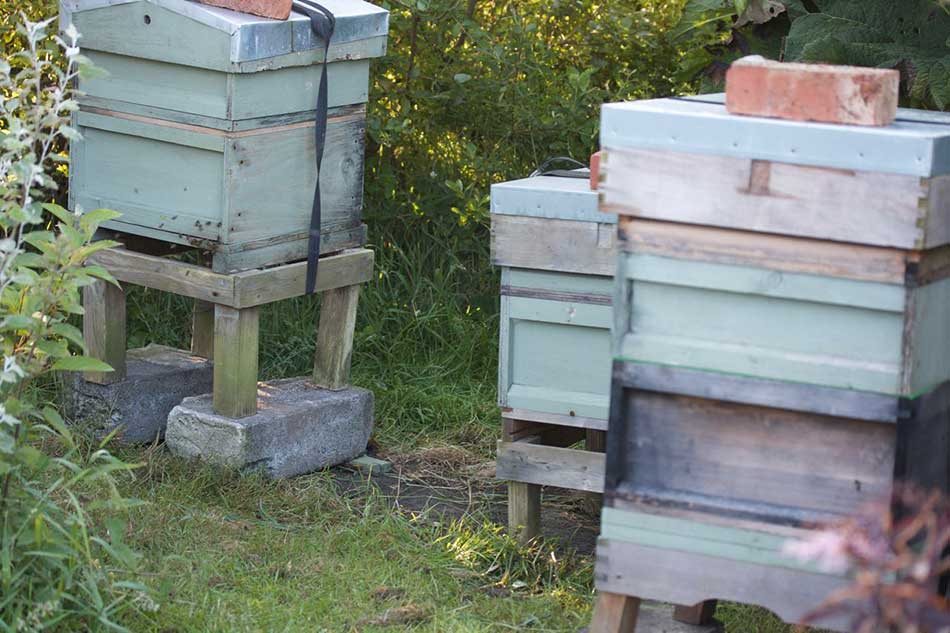 Next up on the entomology front was bugs and flies. Dead ones this time as the entire front end of Ramsey our VW camper was completely covered in them. So after the beekeeping it was time to unroll out the hosepipe, get out the car shampoo and polish and give him a good clean and wax. I’ve been trying to look after both the camper and the car a bit better lately – they are both quite new to us. So both had a good clean and polish and are now shiny and ready for the weekend. No doubt the flies and bugs will be out in force and creating a scene from an entomologists horror movie all over the bonnet again. 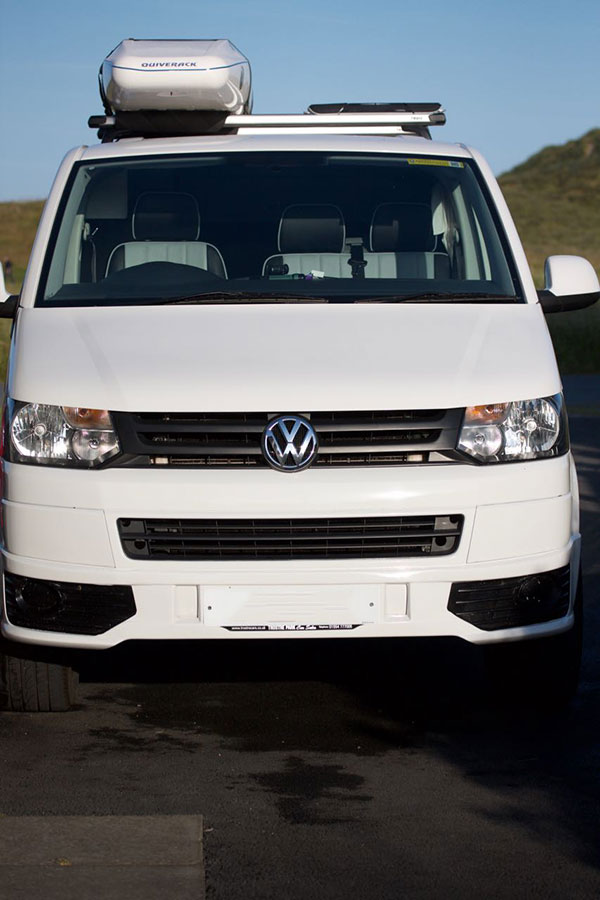 I then took to polishing my new surf ski too as I’d got a few marks on it from my paddles when trying to remount it on it’s maiden voyage. It’s now looking good. I also attached a paddle leash so that I can use two hands to re-mount in the future which may prevent me banging anf scraping the paddles along it a little. I fitted a Go Pro mount to the deck as well.

My new ski fits perfectly on the storage rack that I’ve built for it too. The only thing is it looks a little empty at the moment as there is definitely room for at least two more paddling craft. 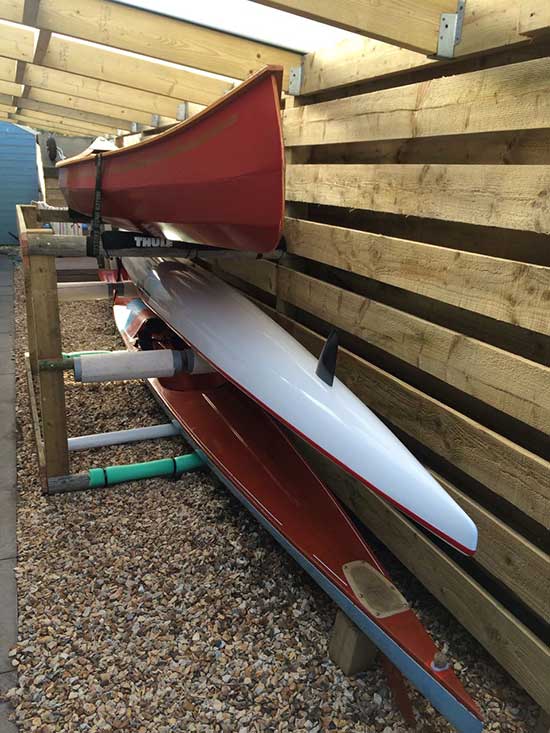 I then decided to put out the moth trap overnight. I was up at 4am. Did a bit of work and then headed out into the sunrise to go through the box of moths. My powers of identification are not what they used to be though. I think I got most of them right but I struggle with the pugs. There were quite a few different pugs as well today.

Here’s the list of those that I did ID.

And here are some of the pugs I have yet to ID. 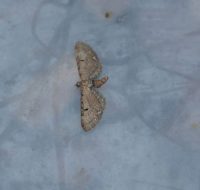 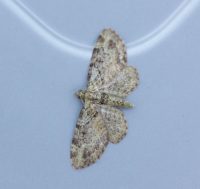 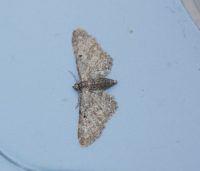 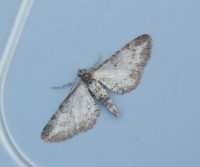 I think the first is probably a Currant Pug and the second is a Green Pug. I’m not sure on Pug 3 and Pug 4 could possibly be a Bordered Pug. Does anyone know for sure? That’s enough entomology for the day though. Scout Day Camp next and then a night away in the camper with some friends.