We’ve made a few upgrades to our camper van since getting it.

First up were some new door seals. These were nice and easy to install and apparently are standard on the higher specced VW vehicles such as the Caravelle and California. They cut down a little on road noise from the tyres and make the door close with a much nicer thud rather than a clang. It now “sounds like a Golf”! 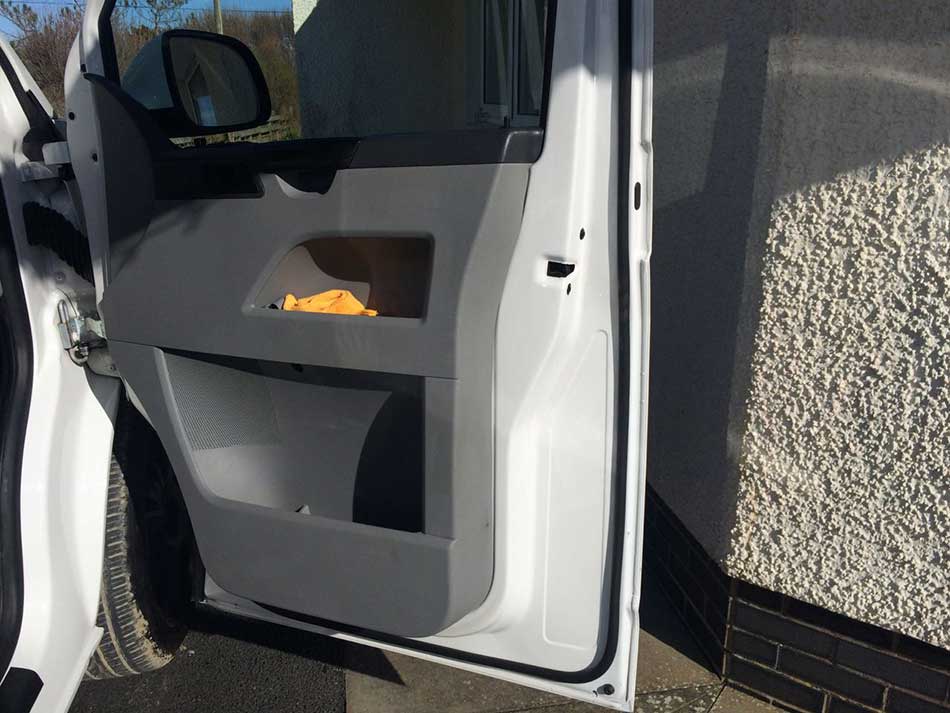 They do also prevent the paint chipping at the corner of the doors which is an issue on all transporters. It’s not a big deal but without the door seals the door vibrates on closing and chips off the paint at the corner of the door and on the van itself. You can see the chips that it creates here. These will only rust here so now that the door seals are on it’s time to touch up these chips. 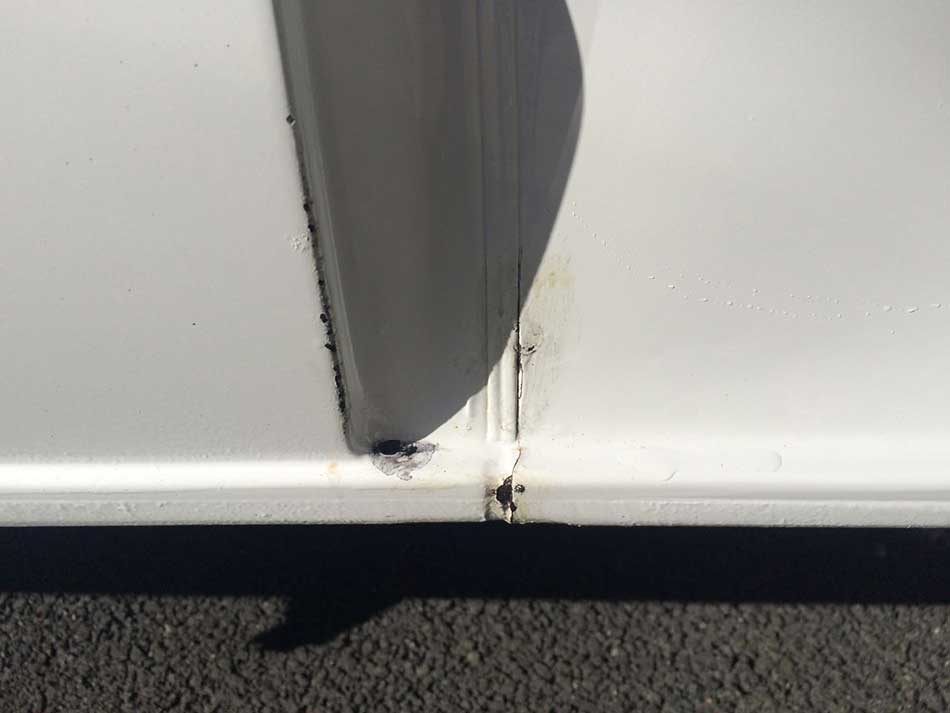 I’ve bought and fitted a roof rack – some lovely Thule Slide Bars again. They do help with the loading and unloading of items such as windsurf boards and surf skis. However, the roof is still fairly high for the vertically challenged such as Anna and I so we have a little step in the van too. This means that I can just about load the ski onto the roof on my own. I’m not sure how we’ll get the canoe up there though.

We’ve cleaned up and fitted the roof box too. It doesn’t look too bad up there. It even has a VW sticker on it now! 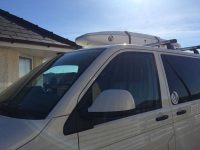 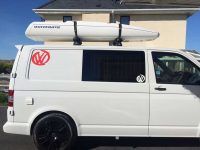 We’ve also had a swan neck towbar fitted. Black of course to keep in with the black and white theme. This is so that I can fit a bike rack to the van ready for cycling adventures. The bike rack is on it’s way so hopefully we’ll soon be kitted up and able to carry plenty of toys with us when we go away. 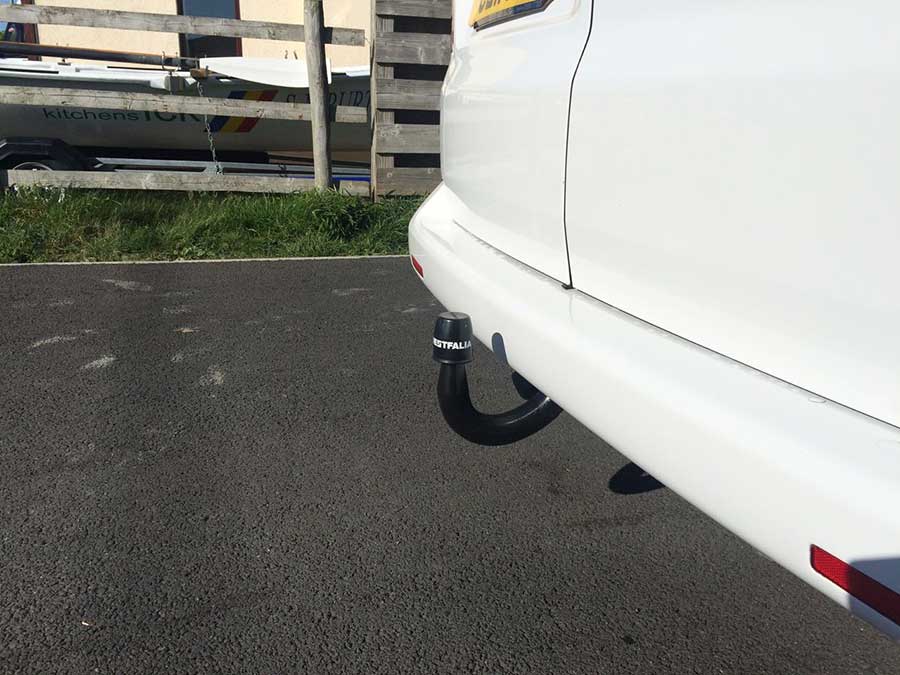 We’ve even got our VW themed cushions back in the van now as well, and some carpet mats for the front and the back. Time to get out camping.