It was the 2017 Dyfi Dash triathlon on Sunday. I wasn’t racing (I did do a kayak Time Trial the day before though), but we were all marshaling at the event instead. As seems to be the norm for the Dyfi Dash, it was a cold, windy day but at least it wasn’t raining. We met at the leisure centre for briefings and a chance to say hello to everyone.

As we were there Helen Marshall arrived in a bit of a panic having managed to drop her valve extender into the rim of her wheel. I did exactly this myself just before the European Champs in Kitzbuhel so she came to me for some help. I assembled the necessary tools – a drinks straw and a pair of scissors and set to getting it out for her. I wasn’t having much success though. In the end we peeled back her tub a little and found a better hole in the rim for extraction. With this exposed and some more jiggling around of the valve Anna was able to extract it with the deft use of some tweezers. Extender out it was soon reattached to the valve and Helen’s tyre was inflated and her bike reassembled ready for the off.

We then headed off to our respective marshal points on the run. We had hoped to be together and therefore have the van close by for cups of tea. However, they were a marshal or two short so in the end Anna ended up in Forge on her own and Morgan and I were at the cattle grid on the Golf Course. 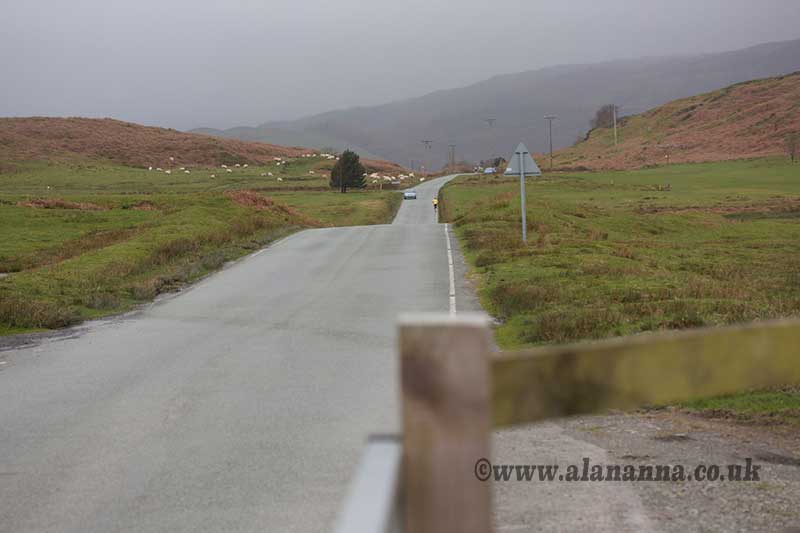 Run Route through the Golf Course 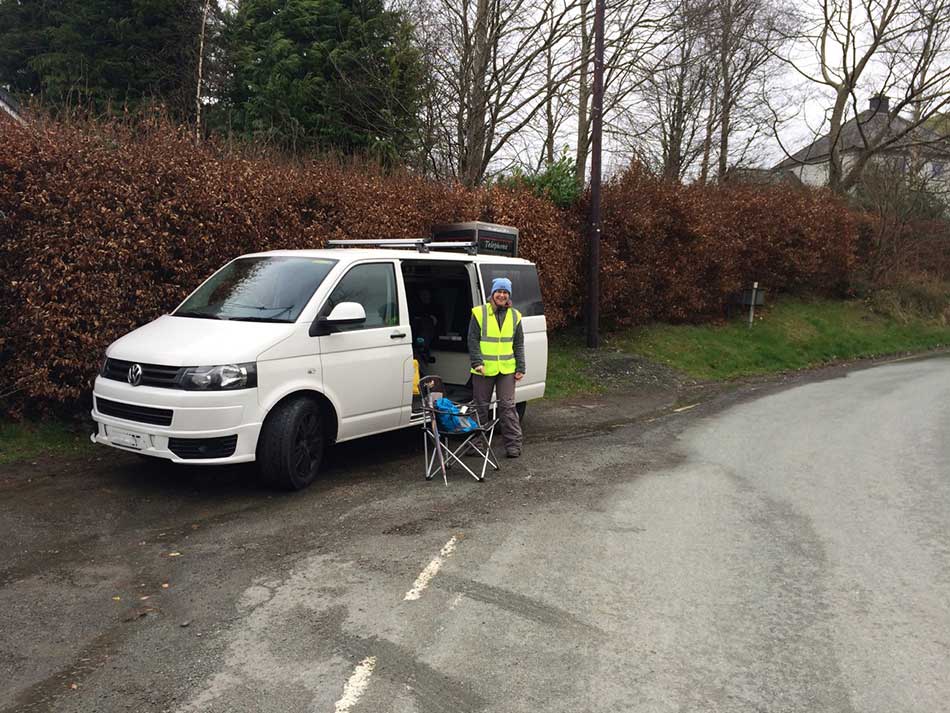 Although I had the van with me I couldn’t really pop into it for cups of tea as I had to man my marshal point the whole time. We were wrapped up warm against the wind and did have some snacks to keep us going. 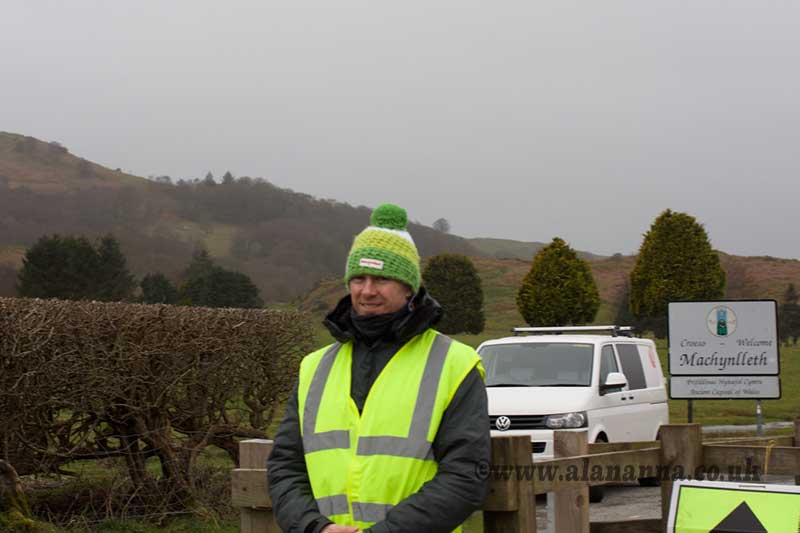 Morgan stayed outside with me for a while playing various naming games and chatting but after a while he retired to the van to read his books. 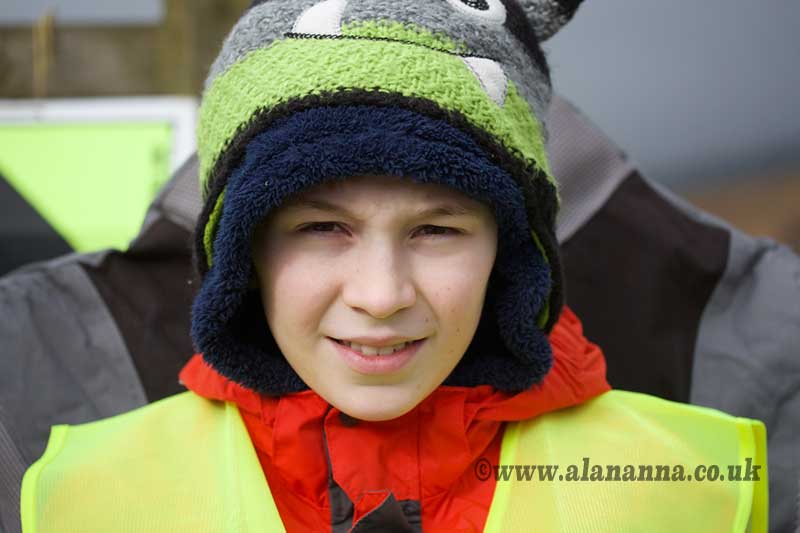 I meanwhile wandered up and down, taking photos of runners as they came past and shouting encouraging things to them.

It was a long day as we were out there from just after 9am until gone 2pm but it stayed dry and it was good to see everyone having a good race. After the last runner we headed back to the Plas for a sausage sandwich, a cup of tea and a flapjack and to hear the results. The usual suspects were at the top, with Helen winning her category and the overall female category – It’s a good job we got her bike up and running for her.

Here a few photos from the event.