A Wet Windy Weekend in Wales

Another wet and very windy weekend here in West Wales. We don’t let that stop us though. A good Spring clean (even though its Winter) early on Saturday morning without waking Anna and Morgan meant that the house was ready for the Christmas decorations to go up. It’s surprising what you find under the sofa though! 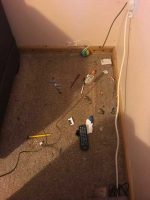 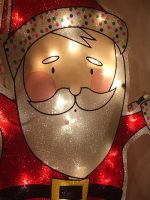 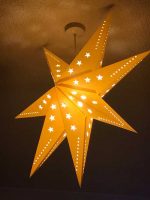 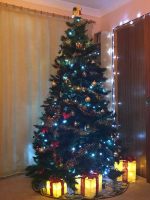 It was too windy for our new inflatable elf so he’ll have to wait. 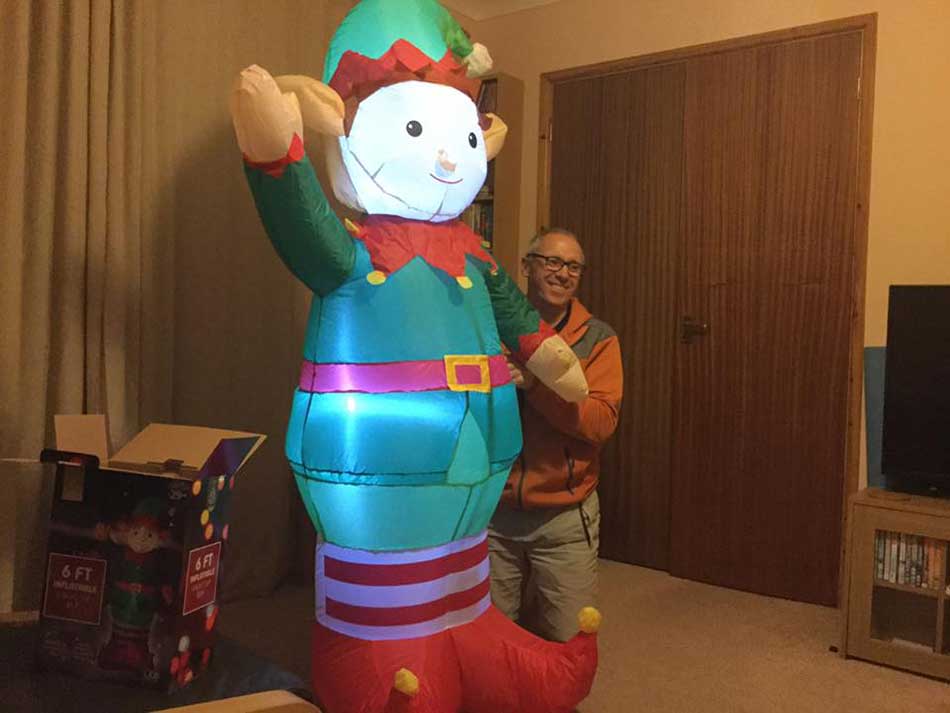 With the decorations up and the house looking Christmassy it was time to brave the elements and make the most of the beaches and hills here in West Wales.

So, it was off to the beach for a windsurf. It was nice to be out on my little wave board and a smallish 4.5m sail. I was nicely powered most of the time with winds around 35 knots. Things were a little manic out there and it was quite a handful in the squalls that rattled through now and then.

Sunday saw another early start for me. Some work on the computer first and then off to ClimachX with Simon – sounds dodgy but it’s was just a mountain bike ride around the ClimachX trail in the pouring rain. It was only just light as we set off and the rain never really stopped. Simon seemed to enjoy his first adventures in the Dyfi Forest though.

I then stopped of at Tan y Coed on the way home for an hour of trail running through thick mud, steep slippery slopes, along streams, over and under fallen trees. It was all in the pouring rain yet again.

Anna and I then headed off to Clettwr for lunch and into town for some Christmas shopping. Just a standard wet, windy weekend in West Wales.