Yep, only 36 days until we’ll be eating leftovers from Christmas, but the surf gods delivered early this year. After an epic weekend of surf and loads of energy from the forces of nature, things were a little calmer on Monday morning. A much lighter offshore wind and some leftover swell. There was just enough for a surf but after the past couple of days it would have been a bit of a let down. Fortunately I have just the craft for such conditions. So, after a little bit of early morning work I headed off to the beach with my surf ski once it was light. 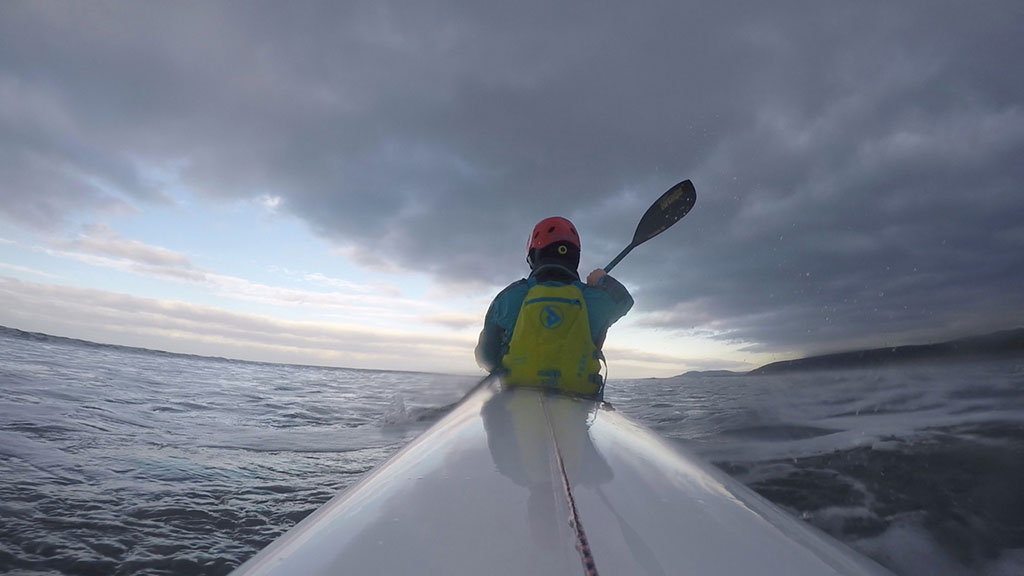 It was the perfect conditions for a little play in the surf. 2 foot surf being held up for ages by the offshore winds led to some nice rides. It wasn’t huge so none of the rides were that long but the surf ski makes up for that. I’m able to catch the waves much earlier than I could on a surf board and can therefore ride them for longer.

The wave count is also much much higher than it would be surfing. In fact, I caught 31 waves in an hour, so that’s more than 1 wave every 2 minutes. Here’s the proof from the wave-tracker app on my Garmin Fenix 3. 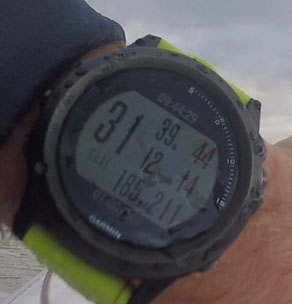 Not everyone has this app, so here’s an explanation of the various fields that are displayed.

As I said, not the longest or fastest of wave rides but 31 waves in an hour is good going and most were around 150-200 yards in length which is much better than it would have been on a surfboard. Here’s a quick video edit of some of the session too.