Storm Callum didn’t bring too much destruction to this part of Wales, but it was much worse elsewhere. The decision to cancel Round 5 of the Welsh Cyclocross Series was made based on the forecast. Judging by the photos and new reports from Carmarthen it was a good call. There was flooding everywhere down there and the fields we would use were inhabited by seabirds. 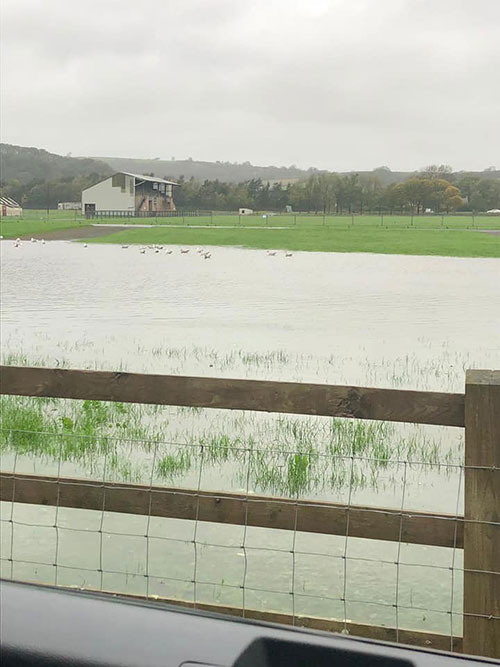 It wasn’t exactly nice here but it did brighten up in the afternoon.

The winds of Storm Callum brought some waves with them, so the last few days have been spent making the most of them. Unfortunately I failed to put an SD card into my GoPro for the biggest of these sessions. It was a fairly full on 4-6 foot day with some meaty waves to ride. A fair few swims ensued of course. The real thing to take home from this session though is just how many waves you can catch on a surf ski. I was out for just under an hour and in that time I caught 27 waves, despite having to swim after my ski a couple of times! Pretty good going and a wave count that can’t be rivalled in most surf sports. Not only that but most of these waves involved rides of between 200 and 300m in length. 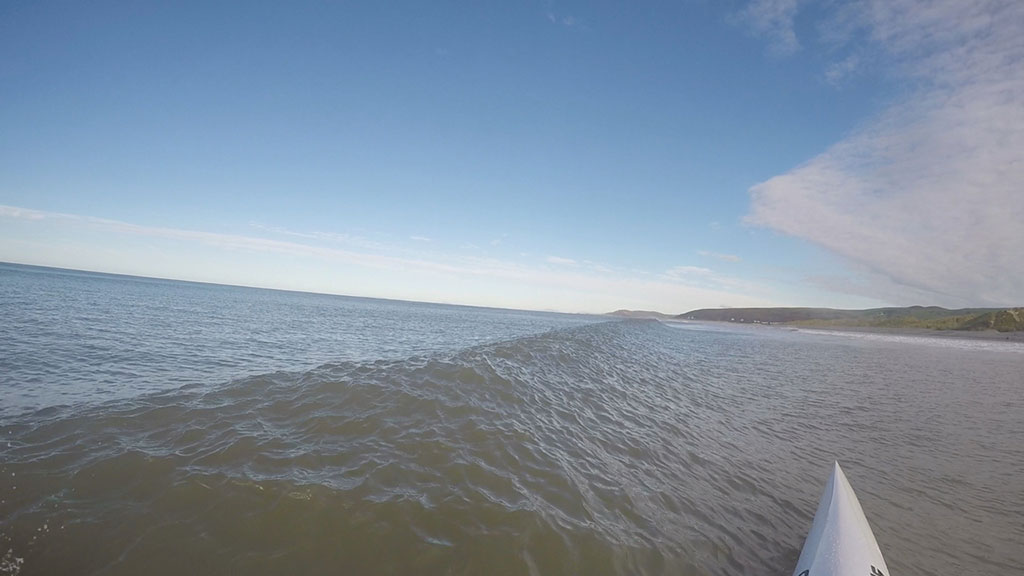 Monday was a much mellower day. I did get a small amount of footage from it, but didn’t have much battery today so by the time I’d paddled up towards the mouth of the estuary where the waves were bigger and went on forever the battery had died.

Here’s a quick clip from the first couple of small waves at Ynyslas though.