Getting on Top of the Garden

Bank Holiday weekend and a chance to do some gardening. What’s more, I’m pleased to say that I’ve managed to get on top of things out in the garden and all is looking well. There’s not much to see at the moment but things are well on their way.

The lawn has been mowed and I’ve treated it with weed and feed. It’s been a little neglected on the weed and feed front over the past year or so, but hopefully a few treatments this year will get rid of the weeds and see it thick and luxuriant again soon. There’s very little moss in it at the moment which is a good start. 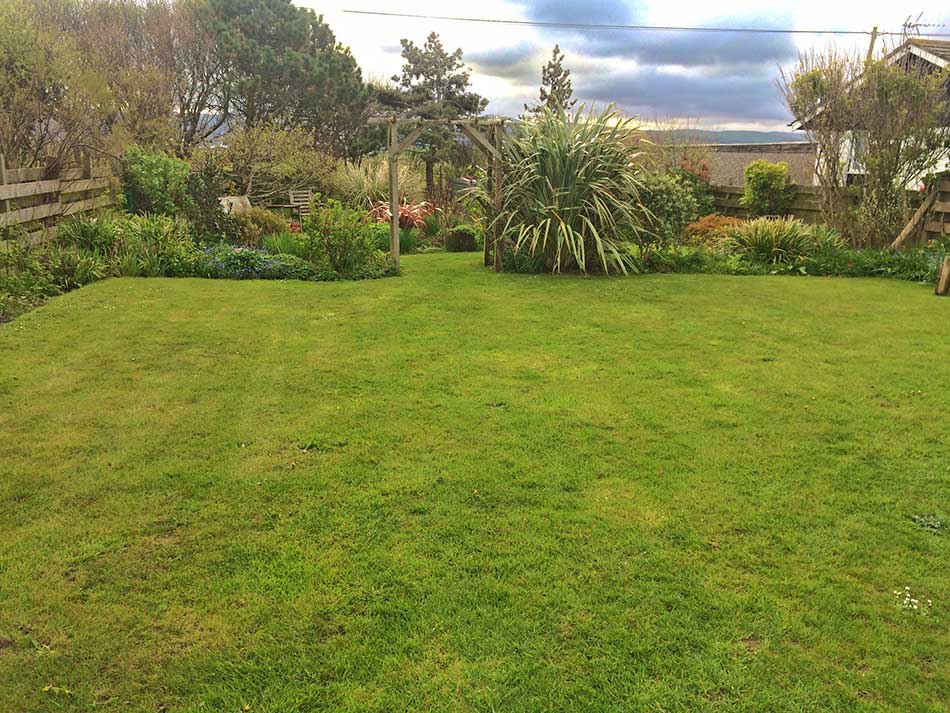 I’ve also tidied up all of the edges which always makes a big difference to the garden.

The Beds and Borders

All of the beds and borders out the back have been weeded today and all the dead wood cut back. I don’t have as much time as I’d like to spend in the garden so I’ve been trying to make it a little easier to maintain. It never quite works the way you want it though and the plants seem to move to where they want to be rather than where I want them. I’ve been trying to establish more perennial shrubs that don’t need too much care and lots of plants that self seed. It seems to be working and most of the shrubs are now springing into life. The Gunnera’s that we have dotted around the place certainly seem full of life. 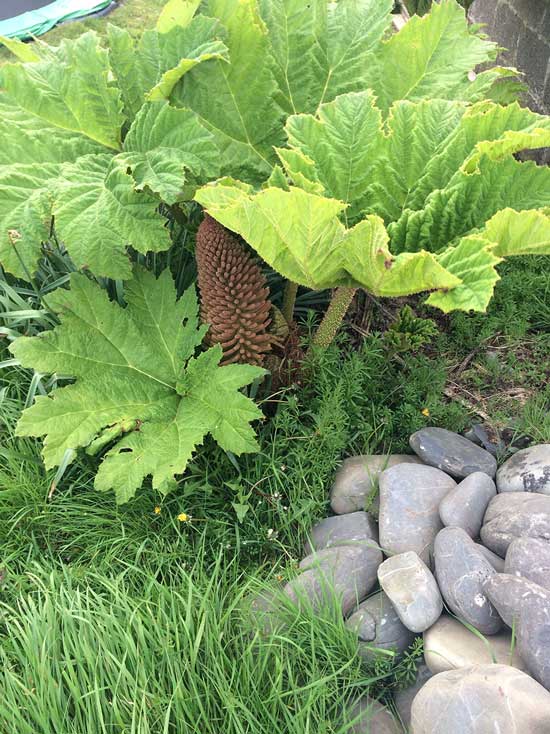 The phormium is still trying to take over too, as is the pampass grass but both have been hacked back a little now to keep them in check. The big hydrangea is going well but the other three that we have planted are taking quite a while to get established. All three are still quite small. The same is true of the lilacs. One of them was doing really well so I planted another to hopefully do just as well. The second one has been growing but isn’t very big yet. Meanwhile the first one suffered with some sort of disease so I cut it right back. It does seem to be coming back healthily now, but is also quite small. 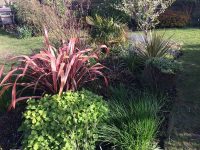 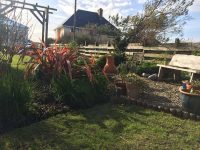 Spring Sunshine in the Garden 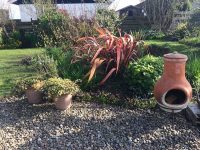 The trees seem to be doing OK though. The Cherry Tree is in blossom, the Oak tree looks very vigorous and the birch is battling on. There are other trees in the garden too, pines, elder, poplar, willows and sycamore, all of which are small and coastal in nature but doing well. 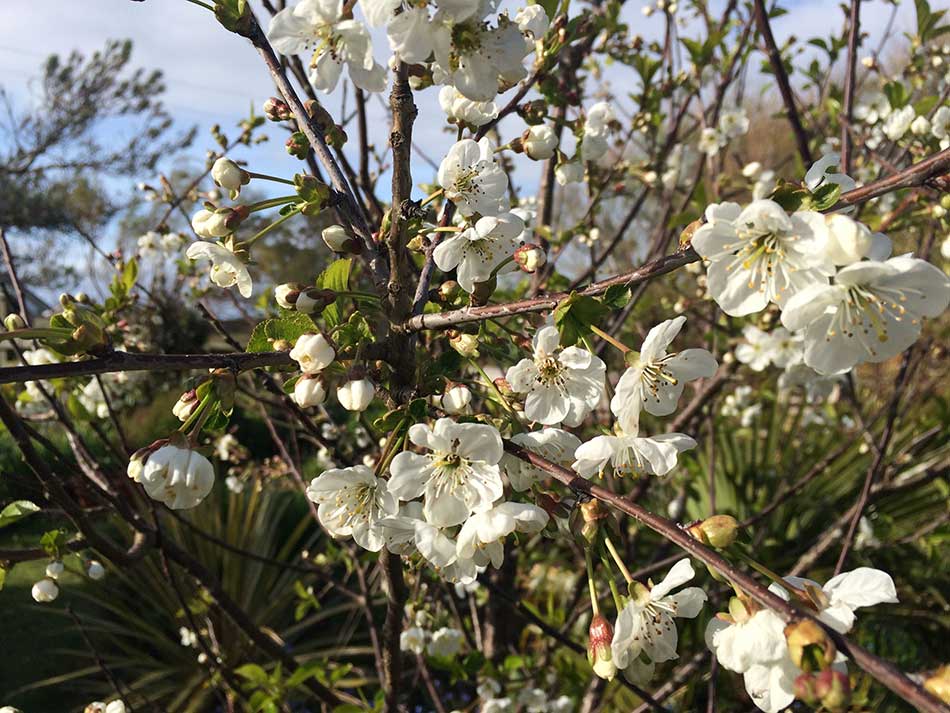 The smaller plants that self seed such as forget-me-nots, and poached egg plants seem to be growing like mad and filling in areas of bare soil nicely. Elsewhere herbs such as Aliums, lemonbalm, chives, lovage and rosemary are coming on nicely too. 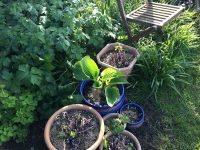 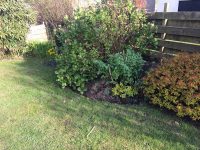 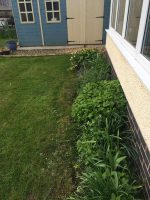 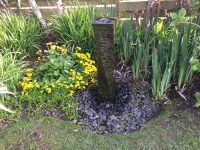 In fact everything looks ready for what will hopefully be a lovely summer. Lets just hope the weather co-operates so that I can at least stay on top of the various tasks in the garden.