Things have been quiet in the moth trap here lately thanks to the cold overnight temperatures, but there was a new species for me in the trap last night:

The Chamomile Shark feeds on chamomile and feverfew and we have loads of feverfew in the garden. I don’t think it is that common though and hasn’t been recorded much in Ceredigion so its a nice record for me. 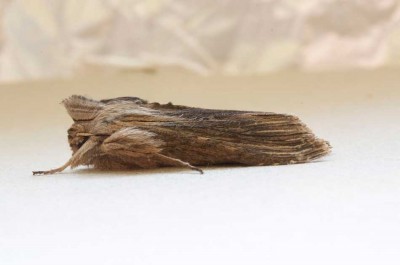 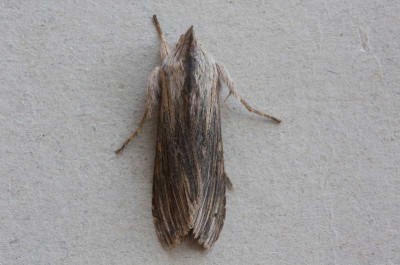