Riding in the Welsh Hills

It may have been sub-zero temperatures, but with the sun shining and a recently serviced bike it would have been rude not to head out into the Welsh hills. 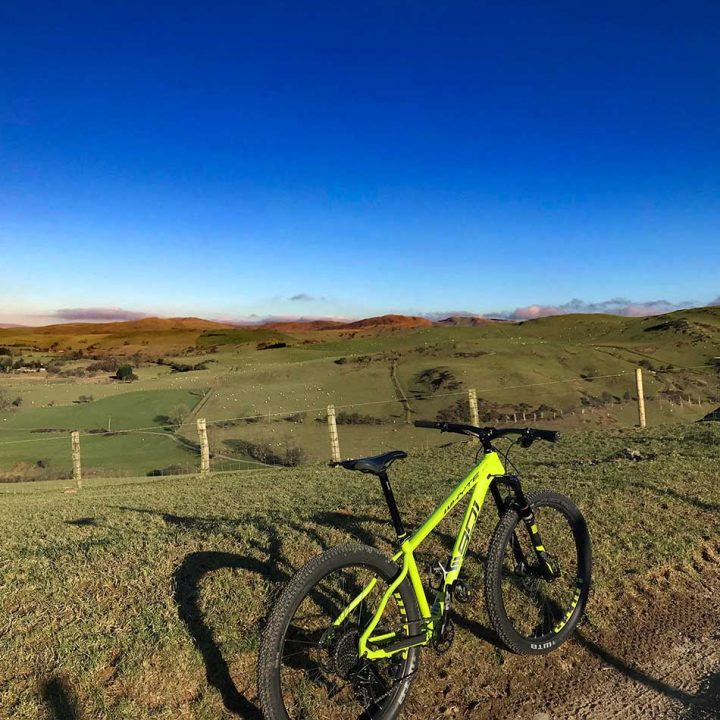 There was a vicious wind blowing at Ynyslas, with gusts up to 60 knots but as soon as I was away from Ynyslas and on my way to Borth the wind dropped to nothing. I thought it had eased off, but later in the day as I returned to Ynyslas it was still blowing at around 50 knots and had been all day. The Ynyslas wind machine is mad at times!

The Welsh hills were looking at their best bathed in the winter sun. The trails were frozen solid, the puddles were solid ice and even the sheep poo was frozen so my bike stayed pretty clean too. Admittedly I was wrapped up warm and it was just a gentle 30 miles or so, but the views were amazing. 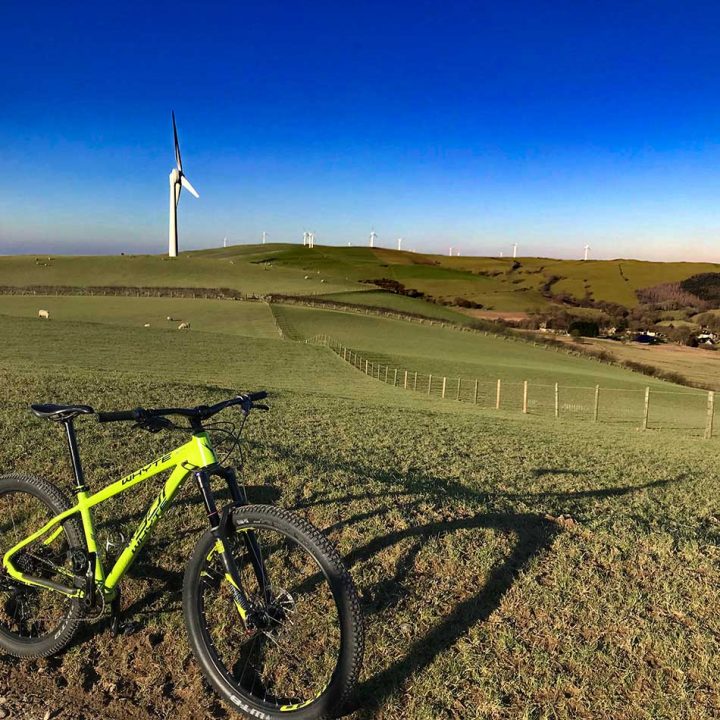