Autumn in the Garden

The temperatures are dropping, the nights are getting longer and things are coming to an end in the garden. The courgettes are still going but aren’t producing at the rate they were. There’s still plenty of flowers out but it’s time to start tidying things up and preparing for the winter. 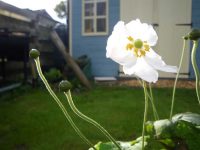 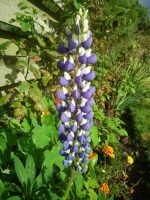 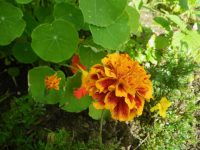 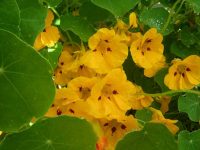 I cut back lots of dead and dying growth from the marguerites over the weekend and today I had a go at the Gunnera. Thee are getting huge now but still need wrapping up for winter. The best way is to just chop the leaves off and then cover the centre crown with the leaves. I usually leave this until November but as I had a spare half an hour this week I’ve done it already. It meant that the leaves were still nice and healthy and will form a good insulating blanket to protect the crown from the winter frosts. 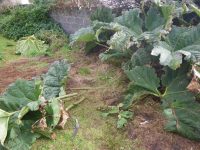 Wrapped up for Winter

It looks a little bare where the Gunnera was now and it make it feel as though winter is on its way. Elsewhere though the garden is thick with growth and if anything is looking a little over-grown. Winter will soon put pay to that though. 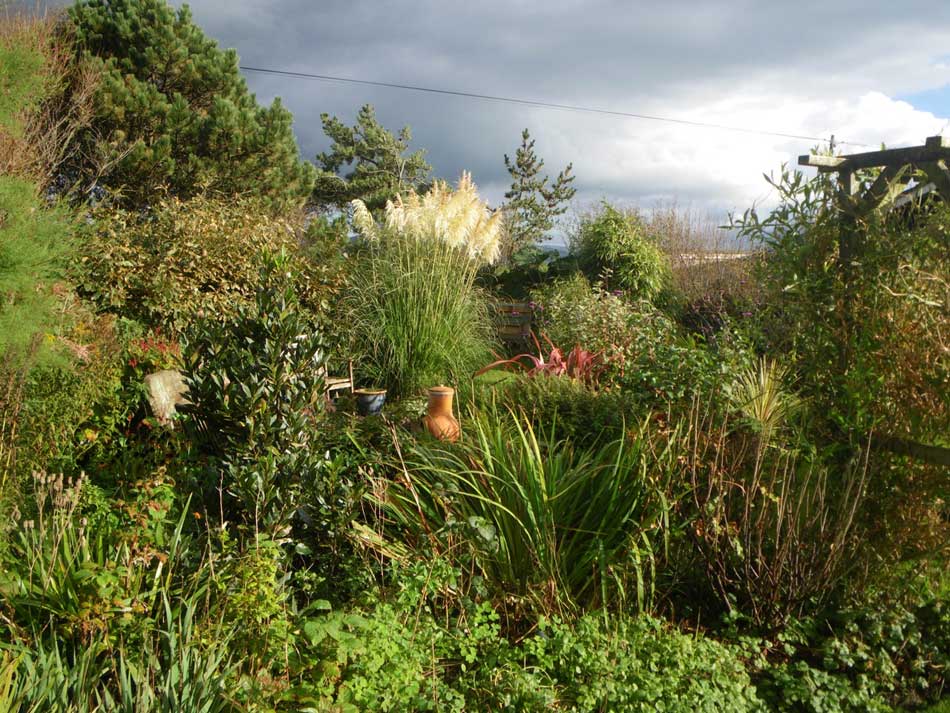 I’ve been getting the bees ready too. They’ve been fed and on Monday I took the queen excluders out so that they can spend the winter on a brood and a half.