This weekend saw the first proper Springtime assault on the garden. 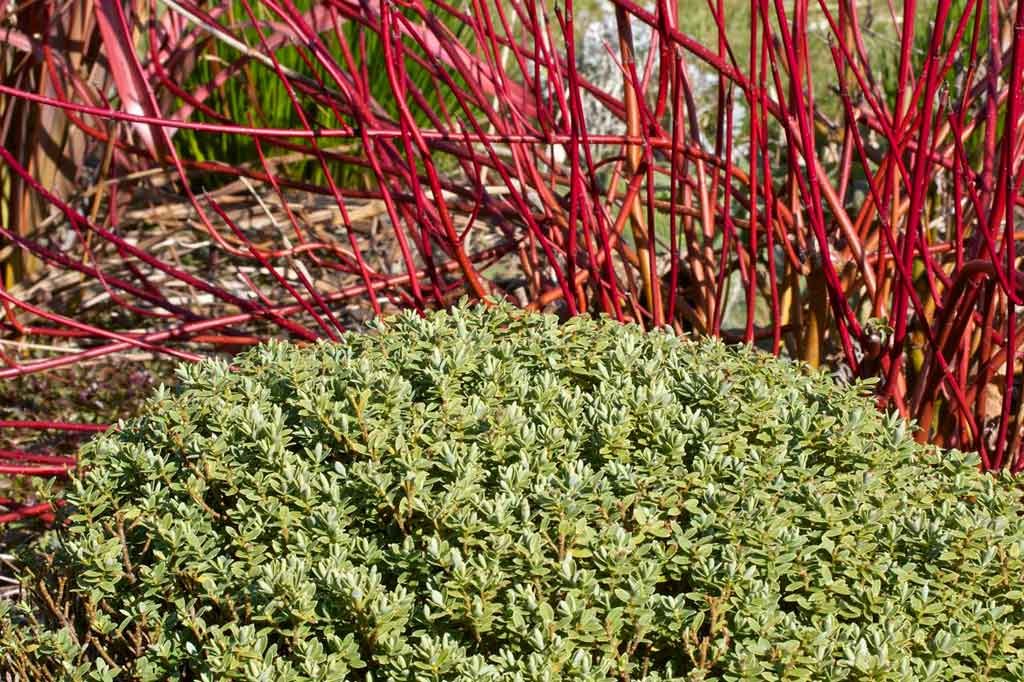 Gorgeous March weather with plenty of sunshine and very little wind saw the temperatures creep up close to double figures. Anna was working all day Saturday and I spent the day trying to get the garden under control. I had planned on sorting out the front garden and cleaning up the deck, but for some reason I started out the back instead. After hacking back the pampas grass I started attacking the willow and poplar that line the fence along the southern side of our garden. I usually let these grow quite tall behind the compost bins as they then provide some shelter for the bottom part of the garden where our apiary is. They were however getting just a little too tall and blocking out lots of light as well as the wind, so out came the chainsaw and I started cutting them down to size. There’s no point doing these things by halves, so soon all of the trees that were getting on for 15 foot tall were now down to 3 foot stumps and the garden was full of the ‘cuttings’. 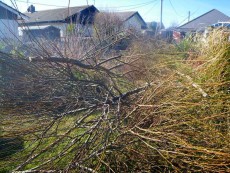 These then had to be chopped up for firewood, so the chainsaw massacre continued for much of the day. By now I was getting carried away, so various big braches were chooped off some other trees around the garden too.

I did do some more judicious pruning and cutting back of other shrubs such as the redcurrants, the hebes, the lilac and a few other plants here and there, and made a good effort at clearing up lots of the deadwood left over from last year on the perennials. I also got the water feature going again and cleared up around that. A full 9 hours hard work in the garden and things were beginning to take shape. 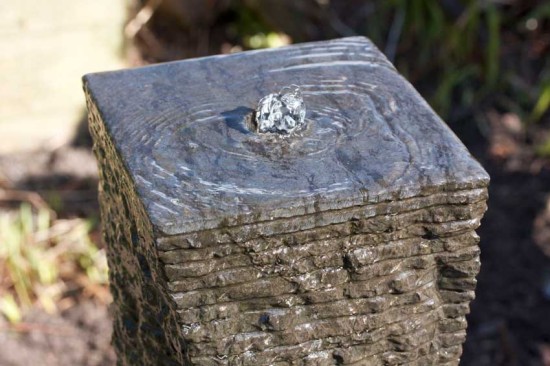 There was plenty more to do though, so after a hard run and an easy swim in Machynlleth on Sunday morning I came back home for a bacon sandwich and then set to it again. Today’s jobs were to dig out the compost bin and measure up ready to buy some wood in order to build a new one and then continue with the general clear up. More cutting back of deadwood and then onto digging over the borders and tidying up the edges. I also fed the bees whilst I was out there. It was nice to be accompanied by the buzz of the bees whilst working in the garden, even if it did mean that I had to wear a bee-suit for some of it. It was even better to see the bees returning to their hives fully laden with pollen.

The garden is now far, far from looking good, but if the weather plays ball and I can manage another few weekends like that then we should be getting on top of it. Who knows, it might even look noice come the summer!