As you can tell from the title, we had a busy day lined up for Saturday, and the title only tells the half of it. I can’t even remember what I did first thing in the morning, but I had a cold, was bunged up and felt terrible so kept myself dosed up with Day Nurse. First real thing on the agenda was a drive into Aberystwyth to meet the Scouts in the Old College where we set to building a lantern ready for the Christmas Parade and turning on of the lights in Aberystwyth.

We decided to build a fairly modest Christmas tree this year as we weren’t sure how many Scouts would be there. In the end though there were quite a few of them so we made good progress. We kept it simple with just three, 3D triangles to build which will hopefully be attached together at some point to make a Christmas tree. Decorating it with lights and tinsel should be fun too. A few of the Scouts also made a star to go on the top of the tree.

It was a messy job as usual getting your hands into big vats of glue, but that’s all part of the fun. We were done by 1pm though and left the lanterns to dry. 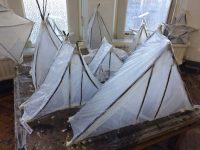 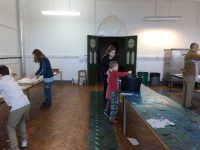 Morgan had left a little early to meet his friends in town so after the lantern building Anna and I also headed into town to do a few things that needed doing – such as measuring my finger for a ring and grabbing some lunch. We then headed up to the University Campus where Anna was playing her cornet in the Silver Band. The concert today was entertainment for people visiting the food fair so we had a quick look around ourselves before Anna got ready to play.

I had an hour or so to kill now so headed to Ta Med for a Gingerbread Latte, a chocolate and coconut flapjack and a chill. It was really quiet here today as well. 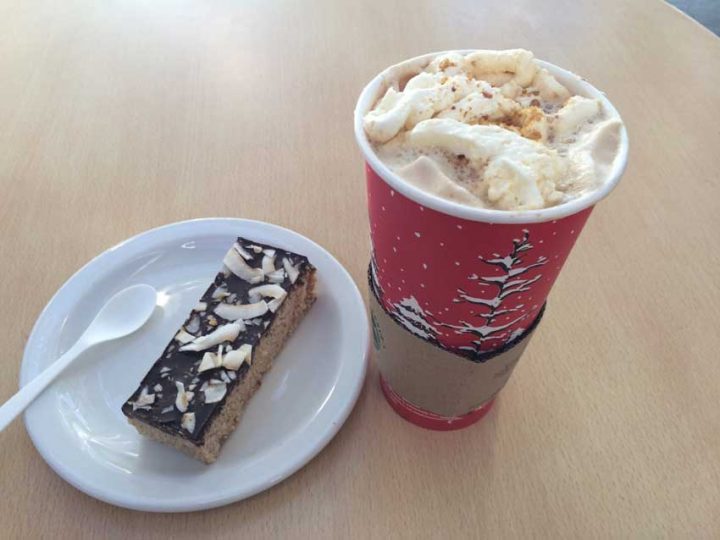 I then met Anna and took her and Ivan to Llanfarian where the Silver band was playing once again for the WI. Christmas Carols this time and no doubt cake and cups of tea too.

It was getting dark by now so I headed back into town to meet Morgan. He was now at the fair with his friends so I parked in the new Tesco and met up with him. He’d already been into the new Tesco so he showed me around and we headed to the top of the car park to get a new view of the Aberystwyth sunset. 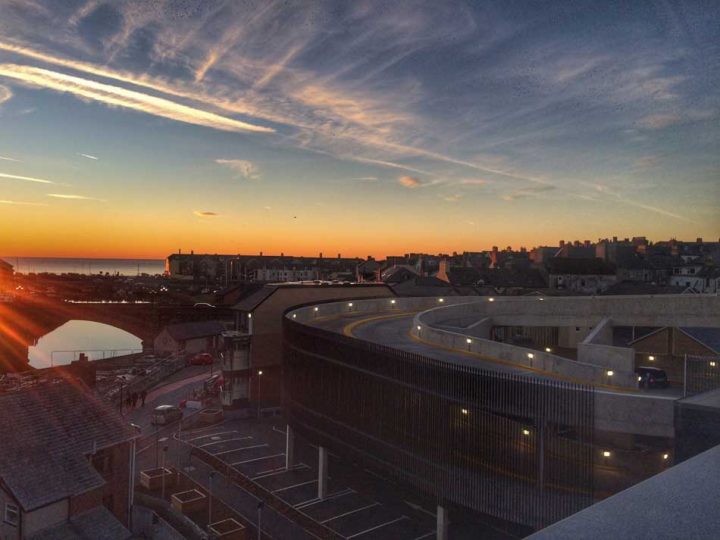 We then went shopping for Christmas jumpers, cinema snacks and Co2 cylinders before heading back to Llanfarian to collect Anna. Whilst shopping we did of course have to try out the travelators in the new Tesco! 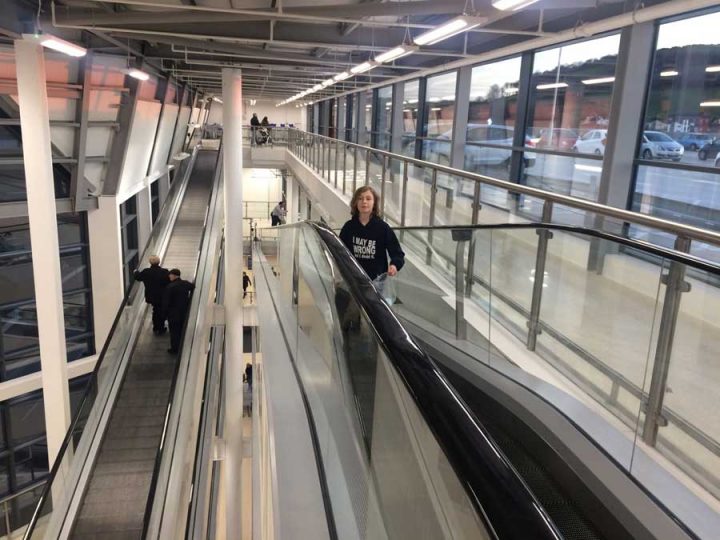 Once the three of us were reunited it was back to Aberystwyth again for dinner and coffee in Coffee#1 and then off to the cinema to see Fantastic Beast and Where to find them. 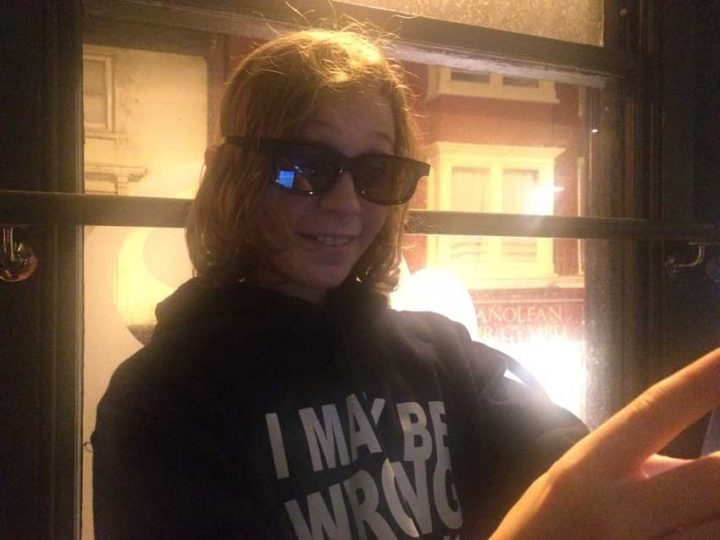 It was pretty late by the time we got home after packing plenty into our Saturday.