Temperatures remained above 15°C last night, with a little bit of rain and some mist, but we had a fairly good collection of moths in the trap this morning. 72 moths in total from 23 different species, including a couple of new ones.

And of course a few pretty pictures.

A fine looking moth and a new garden record for us, although we have had the very similar Lesser Swallow Prominent before. 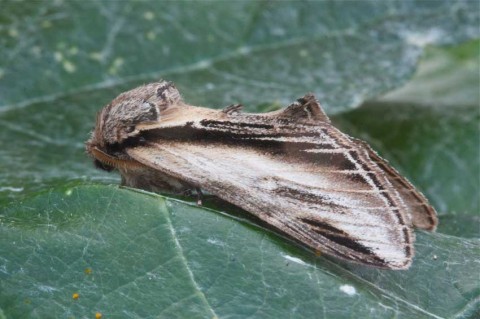 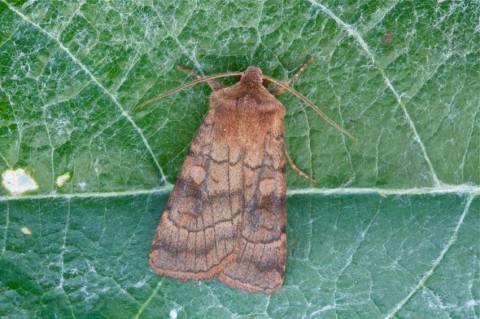 Another new garden record, although that surprised me as I;m sure I’ve seen one before. 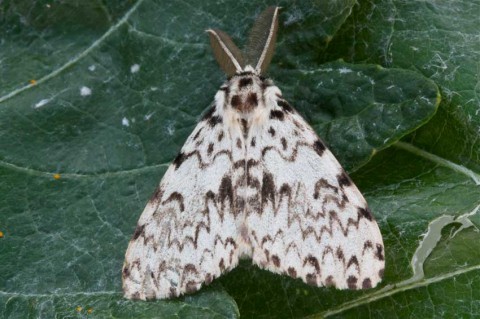 Not really much of a beauty this one as it is a little worn but I thought I’d take a photo of it today as a contrast to the others.

Again, a fairly worn specimen but a nice looking pug that we hadn’t seen for a while. 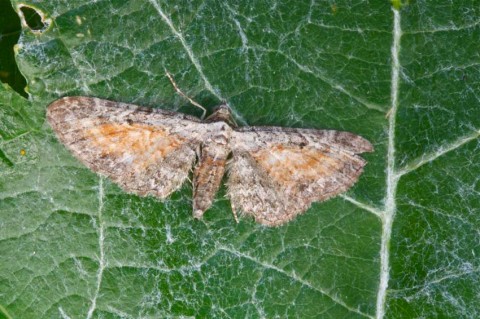 Not uncommon but again I took a photograph today as a contrast to the others just to show the variety of moths that we get. 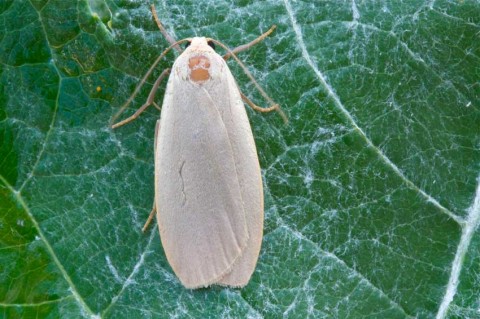 The composition of the catch is changing quite a bit at the moment as we move into the end of summer.