We haven’t long been back from a nice little weekend away for the New Year. Thanks to an invite from Dennis and Sophie, we actually had something to do for New Year for a change We drove down to theirs on Saturday morning. We then spent the weekend walking along the Teifi, geocaching, eating, drinking and making merry. There was even some dancing going on. Not by us I might add but Morgan did do something of a boogie whilst wearing inflatable reindeer antlers.

Then, on New Years Day we walked through the woods to the Teifi Marshes Nature reserve where we had a fry up for breakfast. 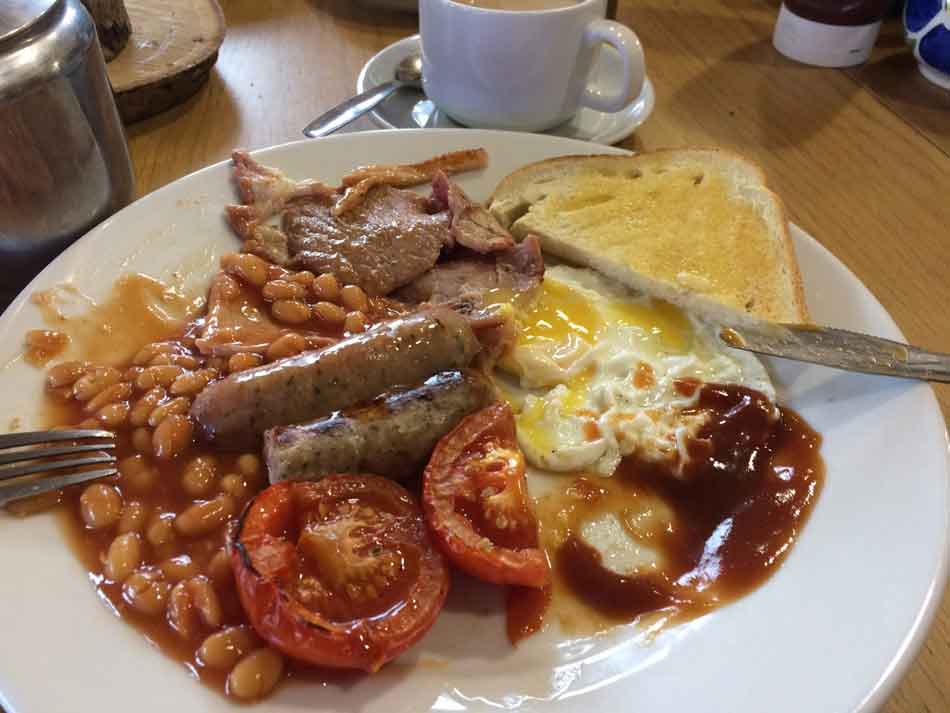 We also popped into Poppit Sands for a New Year dip in the sea and then went for a walk around the headland.

Dip in the Sea 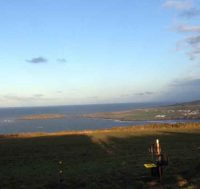 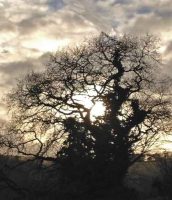 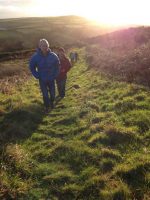 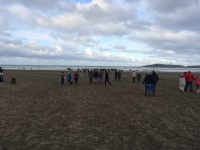 A lovely weekend away, a chance to catch up with friends and make new ones. A chance to see in the New Year with other people for a change. And a chance load up the car with some of my toys – that never got used! 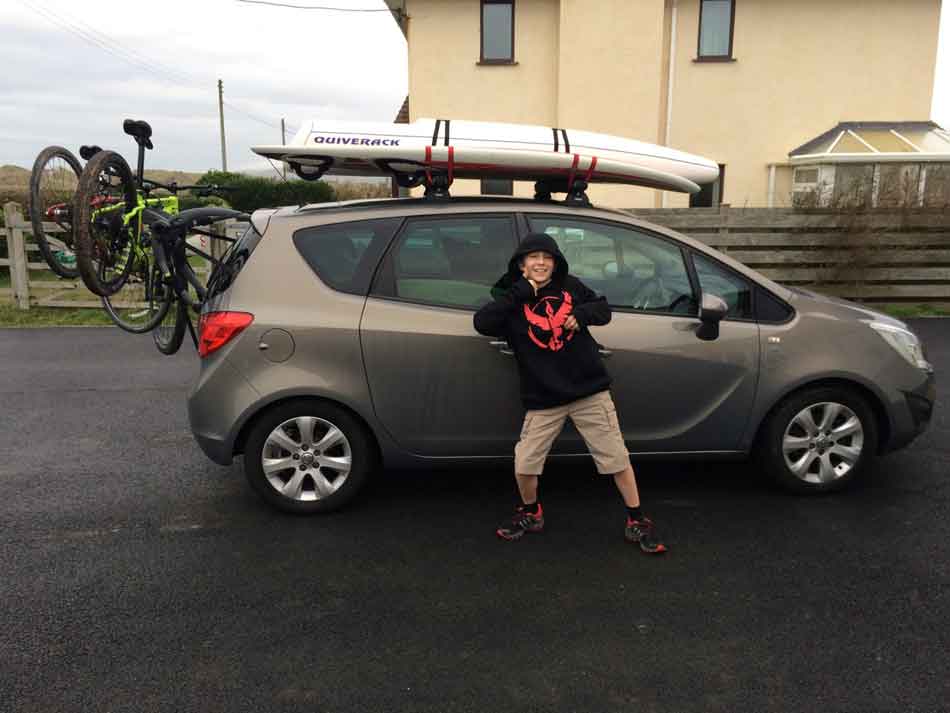 We also came to the conclusion that we could do with a larger vehicle again so have pretty much decided to get a camper! Hopefully that’ll lead to many more weekends away.