We were staying at my parents last week so that we could be there for Kia (my niece) and Max’s wedding on the Saturday. So after a few days out and a day at The Mall stuffing our faces with pizza, the big day had arrived. Everything seemed to be running smoothly so there wasn’t too much last minute panicking in the morning (not that we were aware of anyway).

Anna, Morgan and I headed into Wotton-Under-Edge early though as we had to drop the two ushers (my nephews Harry and Shaun) at the church. After doing that we did a quick geocache so as to earn ourselves the International Geocaching Day 2016 Souvenir. We then headed back to the church, on what was an overcast and windswept morning, as everyone else started to arrive.

The wedding ceremony was in the Church of St Mary the Virgin, one of the oldest churches in the area. The church is perhaps best known for its large organ. The organ is one of the biggest organs in the county and is famed for having been played by Georg Handel when in its previous location of St. Martin in the Fields. 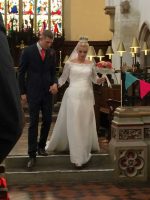 Morgan – As smart as he gets 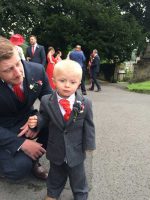 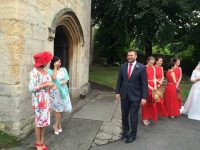 It was good to see so many people at the ceremony and luckily the pouring rain held off just long enough for some photos outside the church. 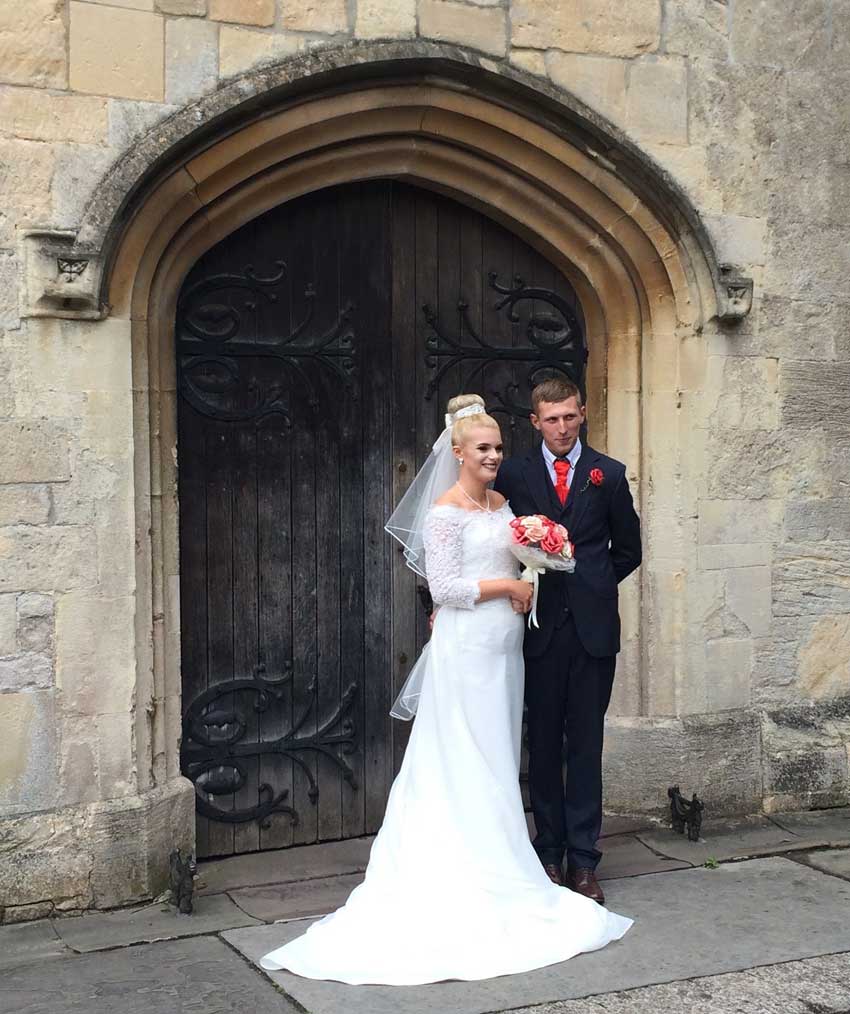 Just as we’d finished taking the photos though the heavens opened so we all jumped into our cars and headed off to Eastwood Park House for the reception.

This house was really nice with views out across the countryside where not another building could be seen. Just hills, trees, fields and the occasional cow. It was nice inside too with large rooms, decorative ceilings and plenty of room for everyone. The food was good and the  celebrations continued into the night. Many of us were staying there overnight so it was a good chance to catch up with family members, see people we hadn’t seen for years and meet new people from Max’s side of the family too. 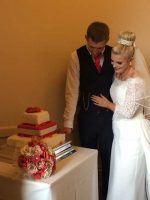 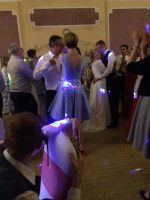 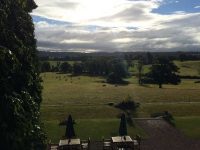 View from our window 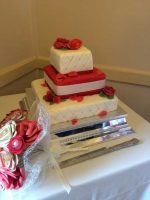 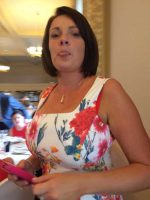 Mother of the Bride

The boys (including Morgan) spent most of the time in the games room playing air hockey or table football and Morgan then convinced us to let him sleep in the same room as them as well. He doesn’t see his cousins that often though so it’s nice that they get along. There was also free pick ‘n’ mix and a free ice cream van that turned up (organised by Max’s side of the family as one of them owns a sweet shop!). This did mean that appetites were a little suppressed by the time the evening buffet appeared. Despite this we all still managed to squeeze in just a little more food before continuing with the party.

It was then off to our large bedrooms and comfy beds for the night before an early morning stroll in the grounds and a huge breakfast. 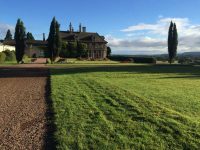 Morning in the Grounds 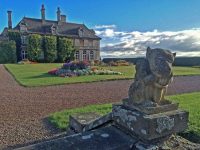 As far as I can tell everyone had a good time at the wedding and the wedding reception and it was the perfect start to Kia and Max’s married life. Congratulations to the happy couple (and their son Ryder too of course).