With Anna working on Saturday, Morgan and I went out for a nice little mountain bike ride together. It’s about time Morgan went out on his bike as he’s barely been on it since getting it last October. That’s partly our fault for not offering to take him out more often, partly his fault for being lazy, and partly due to the weather, but at least we got out today.

We started at Pendam and rode over to the Visitor Centre along the Pendam Trail. Morgan was going really well despite not having been on his bike much as was setting PR’s on most of the sections. High as a Kite felt strange without any trees – they’ve all been felled due to a disease that is running rampant through Larch Trees – but I quite liked it open as the views have certainly improved. 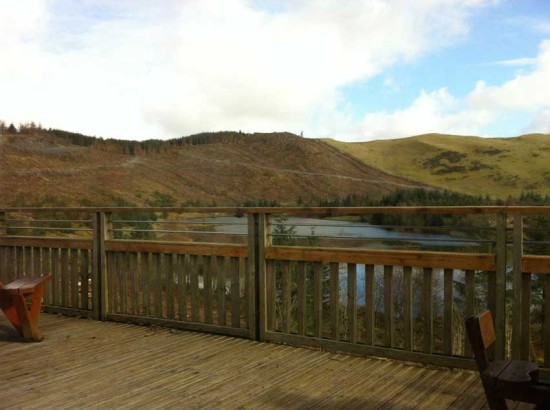 High as a Kite without trees

We stopped at the Visitor Centre for coffee and cake and then continued on our way around the rest of the Pendam Trail and back to the car. Morgan learnt how to produce ‘snot-rockets’ in the saddle on one of the climbs which he quite liked the idea of! 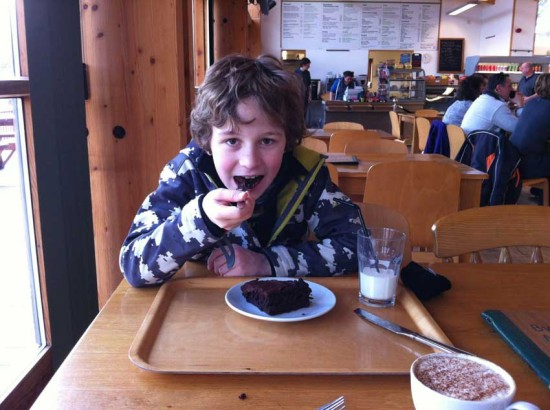 Brownie at the Cafe 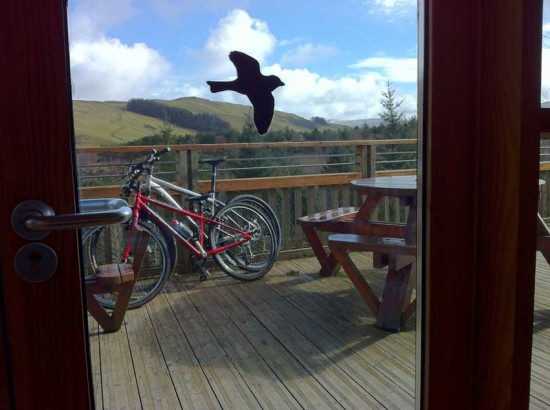 View from the Cafe

Here’s Morgan Strava route, complete with 16 trophies for him!